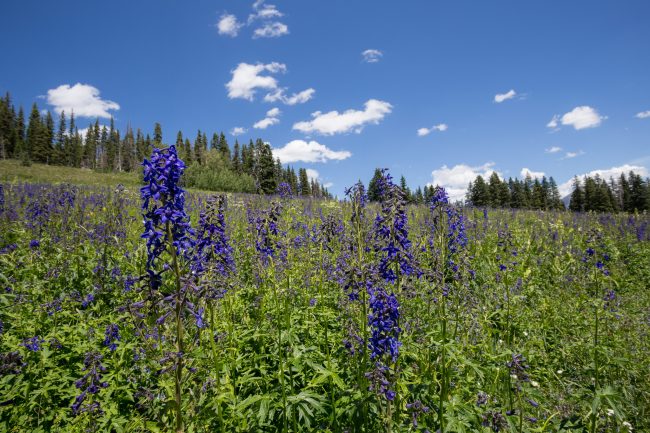 Beloved children’s author and illustrator, Tomie dePaola, died on Monday, March 30, 2020. The 85-year-old is most known for his book “Strega Nona.” It is reported that the reason he died was due to complications stemming from a surgery he had after he fell in his barn studio.

His literary agent, Doug Whiteman made the announcement that due to COVID-19 restrictions dePaola was alone at the time of his death. Whiteman adds, “Due to the coronavirus and quarantine at the hospital (Dartmouth-Hitchcock Medical Center) where he was being treated, Mr. dePaola was in isolation when he died.”

The illustrator and author worked on more than 270 books during his career, which spanned over half a century. Almost 25 million copies of these works have been sold worldwide; dePaola has had his books translated into more than 20 languages.

Not only was he an author and illustrator, but he also taught art and theater for several years in California, New Hampshire, and Massachusetts colleges. In 1983, dePaola won the Golden Kite Award for Picture Book Text. He received the John Newbery Medal in the year 2000, and a Caldecott Medal in 1976, just to name a few. Many universities, Georgetown and Pratt Institute included, have granted dePaola honorary doctoral degrees.

He is survived by his brother and two sisters. Tomie dePaola had not married or had children.