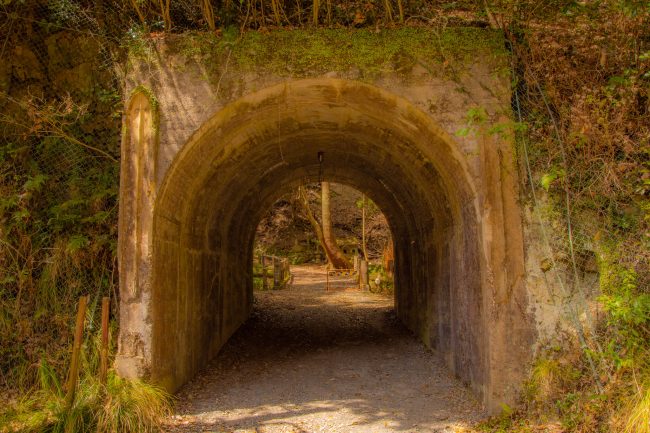 Last week on March 19, 2020, federal agents in San Diego uncovered an underground tunnel used for smuggling drugs. Authorities seized more than $29 million worth of drugs during the discovery. This underpass expanded more than 2,000 feet from a warehouse in the Otay Mesa area in San Diego, to a warehouse in Tijuana, Mexico.

The agents seized roughly 1,300 pounds of cocaine, 17 pounds of heroin, 3,000 pounds of marijuana, 86 pounds of methamphetamine and over two pounds of fentanyl. They estimate the total street value of the drugs seized is about $29.6 million.

A combination of investigations between the San Diego Tunnel Task Force, Homeland Security, U. S. Border Patrol, the DEA, and the U.S. Attorney’s Office lead to the discovery of the tunnel.

Authorities believe the tunnel has existed for several months, due to the advanced construction, including reinforced walls, lighting, ventilation, and an underground rail system inside the tunnel. There is an average depth of 31 feet and a three-foot width throughout the majority of the tunnel.

Homeland Security Investigations (HSI) San Diego acting special agent in charge, Cardell T. Morant made the statement, “I hope this sends a clear message that despite ongoing health crisis, HSI and our law enforcement partners will remain resilient and continue to pursue criminal organizations responsible for the cross-border smuggling of narcotics into the United States.”

The clay-like soil and amplitude of warehouses in San Diego and surrounding areas are a magnet for Mexican cartels. These areas give an abundance of cover for heavy construction equipment and trucks giving these people a way to construct the tunnels undetected.

Authorities in the U.S. have reported they notified their Mexican counterparts about the investigation, asking for their help on locating the entry point in Tijuana. Later on, the U.S. executed a search warrant for the San Diego Otay Mesa Industrial Warehouse district.

In January, authorities announced they had discovered the longest smuggling tunnel ever discovered. The tunnel stretched over three-quarters of a mile, from a small industrial building in Tijuana into San Diego. No arrests were made in that discovery. The tunnel went under several warehouses in San Diego.