By Arundhathi Enamela on May 28, 2014   Arthritis, asthma, cholesterol, Health, obesity 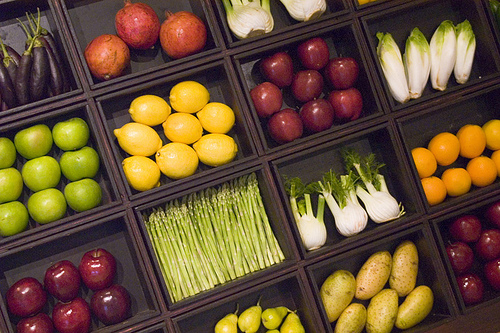 Food is essential to stay healthy. To explain more about this fact, every vegetable has certain vitamin values. For example spinach is rich in vitamin A. Tomato is a citrus fruit and has plenty of C vitamins in it. This is the biggest secret to stay away from obesity forever. When it comes to the […] 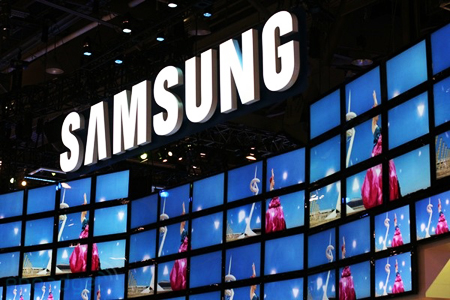 Samsung Group, the biggest family-owned business empire in South Korea has massive success accredited ever since the company’s products began to hit the market. As a conglomerate, Samsung Electronics, Samsung C&T Corp and Samsung Life Insurance Co are primarily major companies that are indicating rocket performance in the past several years. The success of Samsung […]

Mosquito Killer Vaccine Development in the Race for Malaria Prevention

By Arundhathi Enamela on May 27, 2014   Allergies, Health, Vaccines, viruses 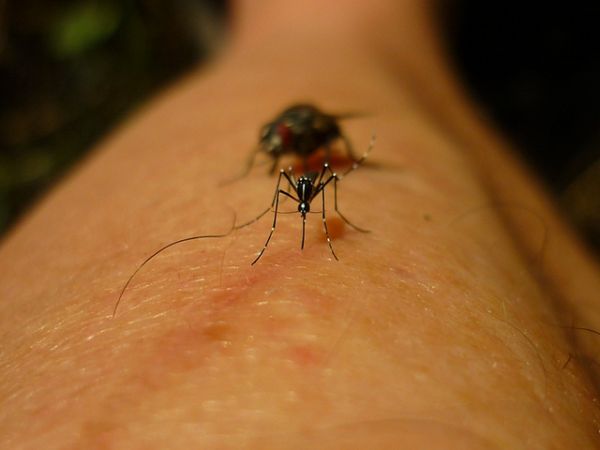 Mosquito killer vaccine development has received complete recognition for undertaking an extensive research as mosquitoes are identified as  primary cause for the spread of malaria.  In order to prevent this epidemic, American scientists are now seriously working on mosquito killer vaccine development. After conducting a research on children in Tanzania, scientists have initiated the process […]