When getting your hands on the newest and greatest of devices, it can be a financial challenge unless you win a tech contest or work for the manufacturer that makes the gadget. Well, the device that needs to be shared is a compact tool with a multitude of features that will win you over. Found […] 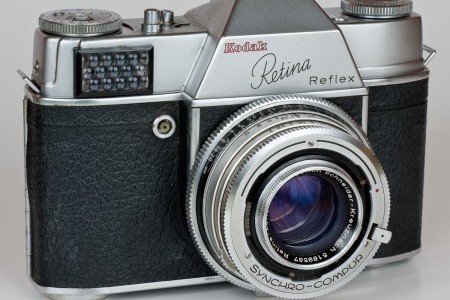 Kodak was established in the late 19th century as a global point of click and shoot cameras, becoming famous from creations like the infamous EasyShare button. The company endured financial losses that resulted in seeking a financial outlet; that outlet lead to a public filing of a Chapter 11 bankruptcy. The shutter king became victim […]

TiVo Roamio Record More at Once 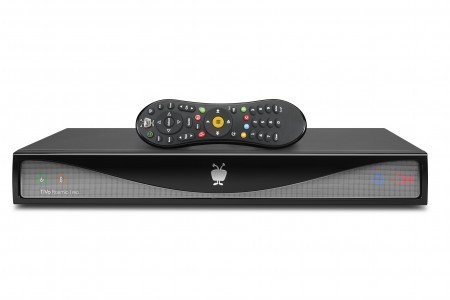 If you’re in love with recording TV shows for future viewing, or even if you want to record more than a couple shows at a time. Tivo has great new units called Tivo Roamio. They’re the newest models and have many features that their previous model Premiere didn’t have. If you are looking for a […]