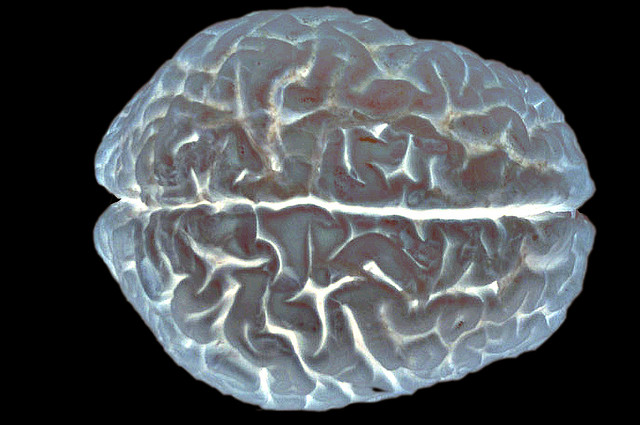 Although 90 orgasms an hour might sound enticing to a bystander, to 30 year-old Arizona woman, Cara Anaya-Carlisi, it is a waking nightmare that is “stressing her out.” Anaya-Carlisi suffers from Persistent Genital Arousal Disorder (PGAD) and says the condition is ruining her life. Other names for PGAD are Persistent Genital Arousal Syndrome (PGAS) or Restless Genital […]

Actress Jennifer Lawrence has purchased her “starter home” in the Hidden Valley community of Beverly Hills for $8.225 million. Previous owners of the home include Ellen Degeneres, Paul Hogan and Jessica Simpson. Until now, she has lived in a two-bedroom condo in Santa Monica that is owned by her parents. JLaw’s new French-style abode is 5,500 square feet, […]