Less than two hours ago today, June 5, a shooter walked into the science building at Seattle Pacific University (SPU) and shot four people. Upon reloading the SPU staff was able to disarm the shooter, prohibiting him from shooting anyone else. Currently there is one victim in critical condition and one is dead from sustained injuries. […]

If Global Warming Is False People Should Still Change

By Courtney Heitter on May 31, 2014   Global warming, Opinion, Science 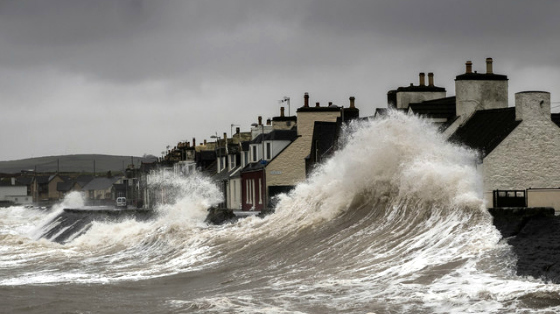 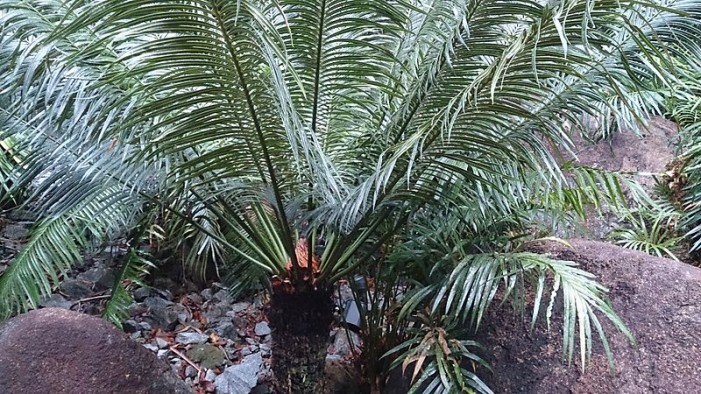 A very important and alarming issue is currently being addressed in the southern half of the United States of America. Sago palm trees are a popular landscaping tree and naturally appear in many southern yards, though their presence is now feared and generally unwelcome. A Baton Rouge, Louisiana couple, Nick and Jessica Madere, went through […]