Kevin Durant (KD) will star in an upcoming HBO documentary, showcasing what Most Valuable Player life is like in the offseason. Durant is only 26 years old, but has won the NBA scoring championship multiple times, and won the MVP award last year following one of the greatest statistical offensive years the NBA has ever […]

Seattle Seahawks In State of Turmoil 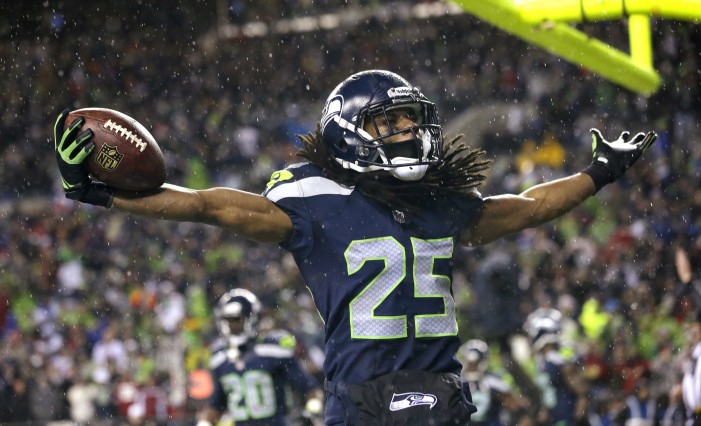 The Seattle Seahawks finished last season as Super Bowl champions in a dominant performance over Peyton Manning’s Denver Broncos, but are now in a state of turmoil according to sources. Seattle seemed to have everything going for them coming into the season, with most of their starters returning, a quarterback that has a history of […]

Cleveland Cavaliers Are the Team to Beat in Eastern Conference 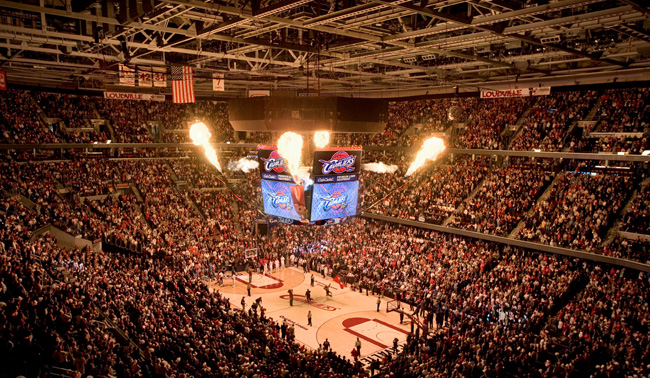 Many basketball fans consider this year’s Cleveland Cavaliers to have the best lineup on paper, and are possibly the team to beat in an improved Eastern Conference. The projected starting lineup will have Kyrie Irving at point guard, Dion Waiters at shooting guard, LeBron James at small forward, Kevin Love at power forward, and Anderson […]