By Jodi Phillips on September 2, 2013   Entertainment

One Direction fans engage in a continuous struggle to defeat all haters in tweet wars. 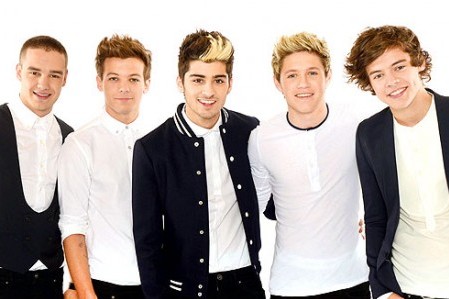 I’ll have to admit, I know very little about the band One Direction. I’m not a fan of the musical genre they’ve made their niche in, so I tend to leave that part of our culture out of my “need to know” spectrum. I hold nothing against them as a group, or celebrities, or people […]

Infant Shot and Killed in Brooklyn

A 1-year-old boy was shot and killed in gunfire on Livonia Ave in Booklyn. No arrests have been made. 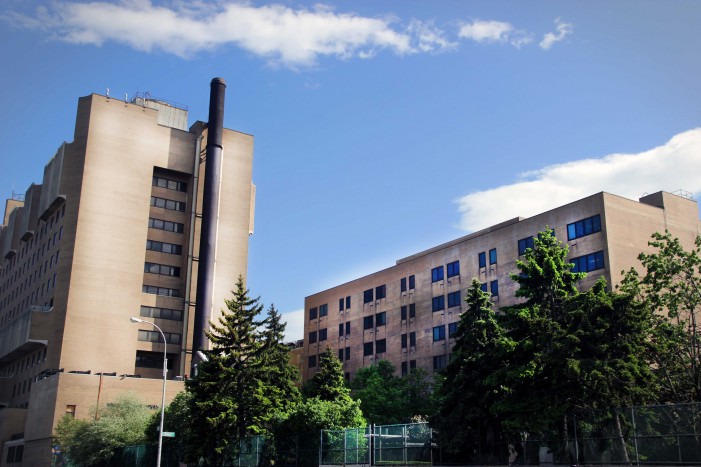 Antiq Hennis was being pushed in his stroller only a block from his home when tragedy struck. The one year old was hit directly in the head by one of four bullets fired intended for his father. The shot went into the left side of his skull and ended up taking his life near Livonia […]

Nestled in the Black Hills lies Spearfish, South Dakota, home to ranchers, farmers, stay at home moms, about 4,000 college students and J-Randy. Out reach for stardom proves hard in a small culturally land-locked town, so I wouldn’t be surprised if this is the first you’ve heard of him. That doesn’t stop the hip-hop hopeful […]