Veterans Unemployment: How 2014 is Shaping Up 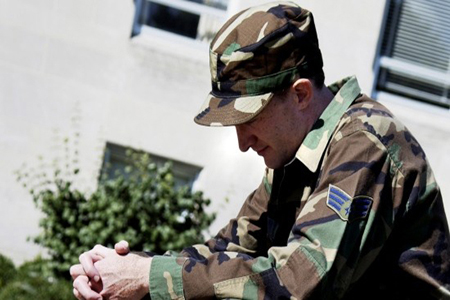 According to data recently released by the U.S. Bureau of Labor Statistics (USBLS), while the overall jobless rate in the U.S. has declined from 7.3 percent in July of 2013 to 6.2 in July of 2014, the jobless rate for veterans over the same time period has only seen a small decrease. So far, the […]

By Steve Killings on August 6, 2014   Entertainment, Game of Thrones 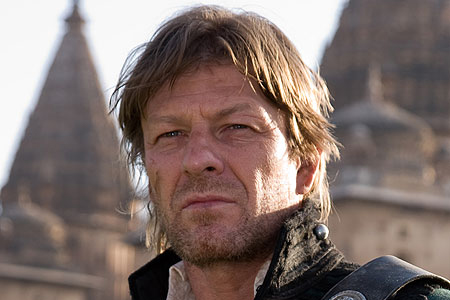 The English actor Sean Bean unexpectedly survived Reddit unharmed yesterday. The star of Game of Thrones and Lord of the Rings showed up alive on Reddit AMA (Ask Me Anything) to talk up the upcoming August 13 premier of the TNT series Legends and to mix it up with fans. By the end of the […] 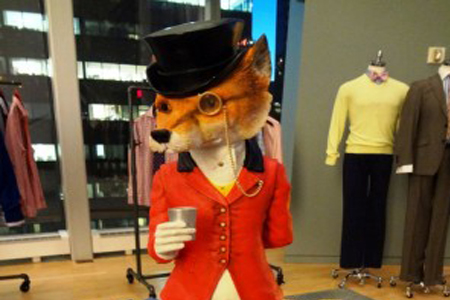 On July 31, the U.K. High Court of Justice, Chancery Division, handed down a ruling in the trademark infringement case Victoria’s Secret U.K. vs Thomas Pink, Ltd. in favor of the London-based menswear retailer. The 217 page ruling by Justice Colin Birss found the VICTORIA’S SECRET PINK brand of “college-girl” clothing and lingerie to have […]