Breast Cancer Awareness Over Celebrated at Expense of Mental Health 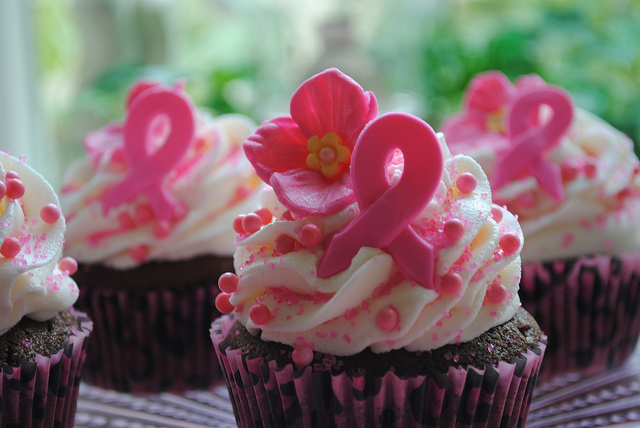 Breast Cancer Awareness has become overly celebrated at the expense of mental health and other illnesses that are of equal or greater health danger. When October rolls around it is a time to show off pink clothes and go on walks in the name of breast cancer awareness. This sounds like a great way to support a good cause, […] 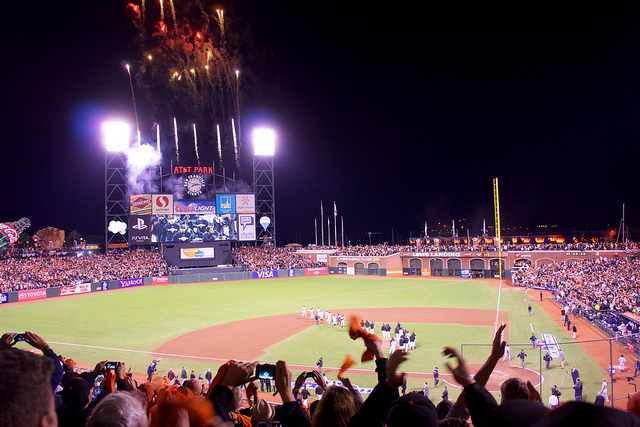 The San Francisco Giants have taken the momentum back from the Kansas City Royals in game four of the 2014 World Series. In what was an exciting game from beginning to end, the Giants showed their fans that they are not done for. The World Series now is locked at two games each. The series […] 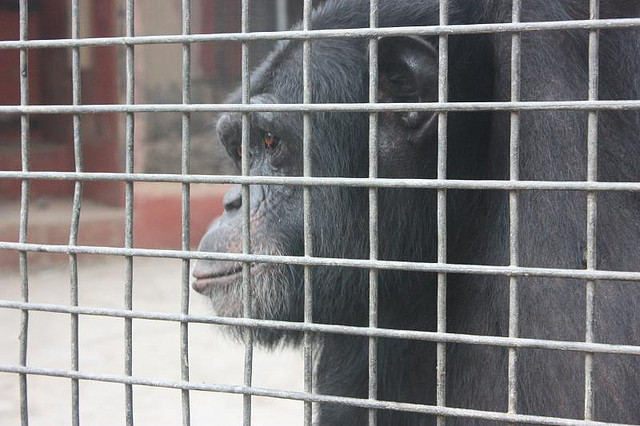 Proponents for the rights of chimpanzees are back in court to fight for the right of the animals to be considered people. In New York State, judges are listening to attorney Steve Wise as he argues to get a caged chimpanzee named Tommy out of his cage and into a sanctuary in Florida, on an island […]