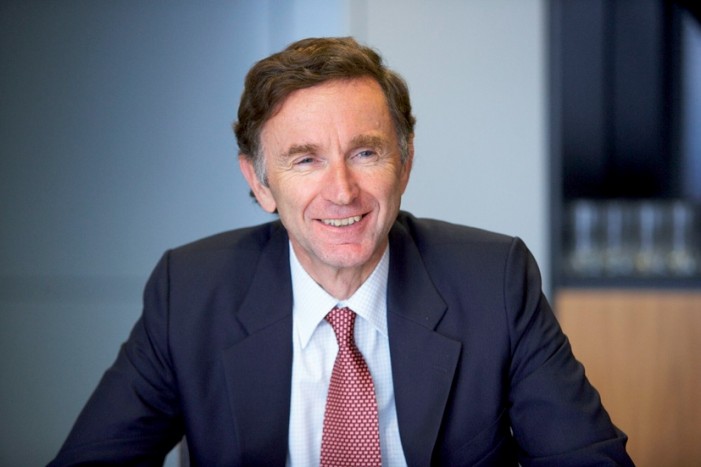 The former boss of HSBC has resigned from his position at a leading financial services lobbying group. He has stepped down from his charge at The City UK in the middle the HSBC tax scandal. Lord Stephen Green, who has been the minister for trade earlier in David Cameron’s term, will have to quit as chair […]

Copenhagen witnessed at around midnight on Feb. 15 the second shooting in less than 24 hours, this time near a synagogue. Only a few hours earlier, at around four in the afternoon on Feb. 14, there had been a shooting labeled as a terrorist attack by Denmark’s Prime Minister, in which one person died and […]

David Carr, aged 58, died last Thursday of lung cancer, the autopsy has revealed. It also showed heart disease was a contributing cause to his death. Carr collapsed in the Times newsroom and died later in hospital. The journalist was the writer of the Media Equation for the New York Times. In his column he […]