Five Ways Not to Damage Eyes From a Computer Screen 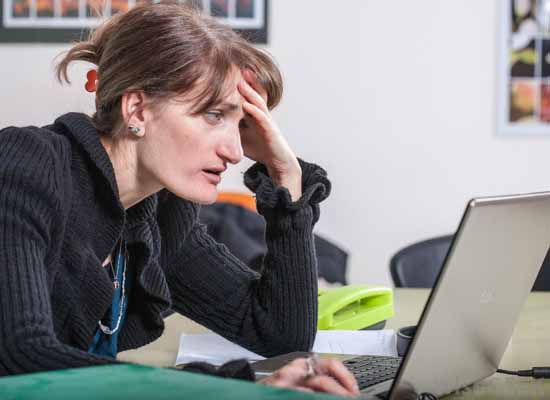 From smart phones to laptops, a significant possibility exists that people spend a huge amount of time every day in front of a screen. According to North Carolina Wake Forest Family Eye Care, people who spend two or more nonstop hours in front of a computer screen or digital media every day are most […]

Five Essential Things to Know About the Palestine-Israel Conflict 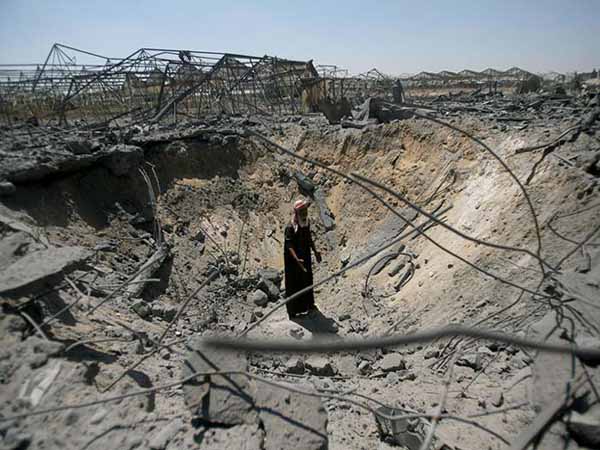 The Palestine-Israel conflict is nothing new. Everyone knows it is ghastly, and it has been going on for a long time, but many people are apparently unclear about this fight. There are five essential things to know about the Palestine-Israel conflict. The reason Palestinians and Israelis are fighting: Simply put, the conflict is about the control […] 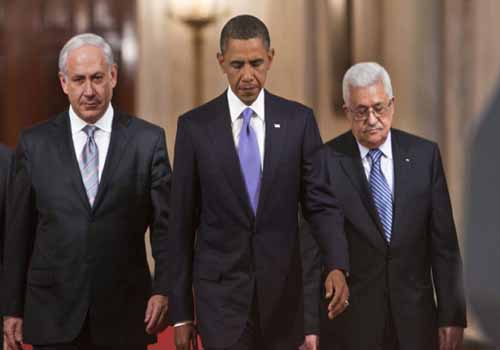 The question ‘‘where is Palestine?’’ is heard quite often.  In the 21st century, the giant search engine Google, of course, appears as the internet gateway to the world.  So when the Palestine-Israel conflict is back on the table, plenty of people search Google to find the location of Palestine on world map. Obviously, they get confused and […]