By Virginia Snowden on May 18, 2014   Cannes Film Festival, Entertainment 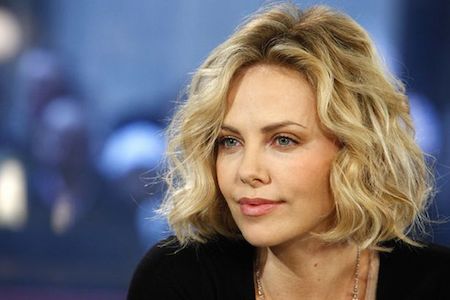 Charlize Theron will be producing and is in talks to star in the independent film American Express, with veteran stuntman, Nash Edgerton taking the helm as director. The Australian filmmaker of Blue Tongue Films has made a series of astounding shorts that has won him numerous film festival awards, as well as directed the amazing […] 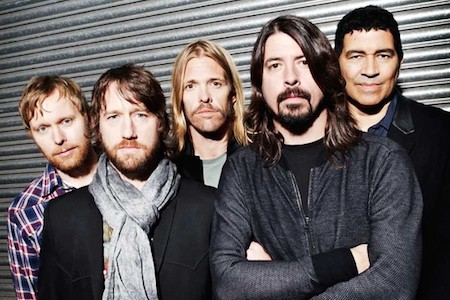 Foo Fighters eighth album and their new HBO documentary series are slated for this fall. The announcement, which came Thursday, May 15, 2014 from Dave Grohl after Paul Brannigan, Grohl’s biographer announced it a day earlier. Released through Roswell/RCA, the album was created in eight cities: New York, Los Angeles, Chicago, New Orleans, Nashville, Seattle, […]

By Virginia Snowden on May 18, 2014   Entertainment, Media, Television 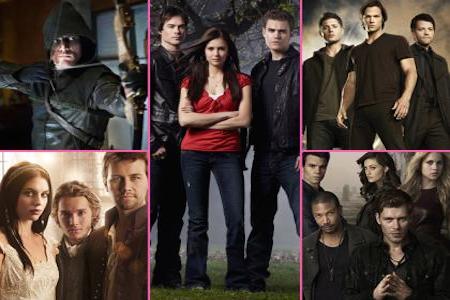 The CW announced the new 2014-2015-season line-up on Thursday, May 15, 2014. While all the other networks work on determining where the audience interest will be heading in the future, The CBS/WB co-owned network, The CW continues to blaze its own path. Unlike the other networks, The CW is not changing much, instead of scrambling […]