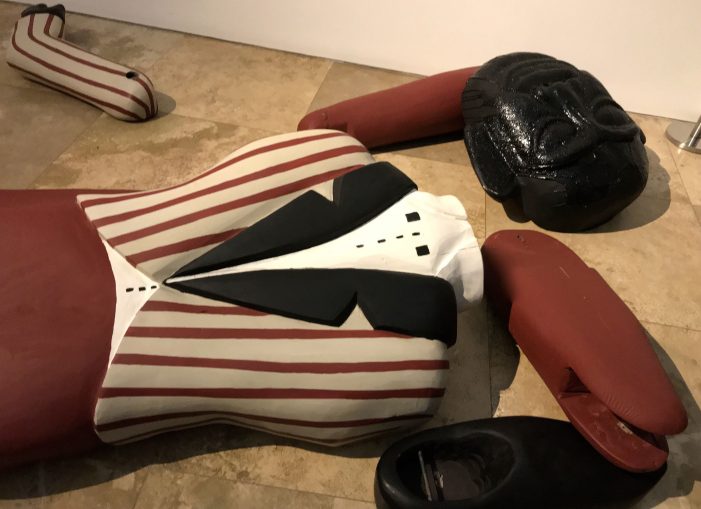 An exhibition at the Getty Research Institute (GRI) adds further fuel to the political fires today about monuments and monumentality. The topical exhibit at the Getty Center in Los Angeles through April 21 delves into the monumentality of historical statues, urban planning, natural phenomenon and government buildings, particularly the role these structures play as symbols […] 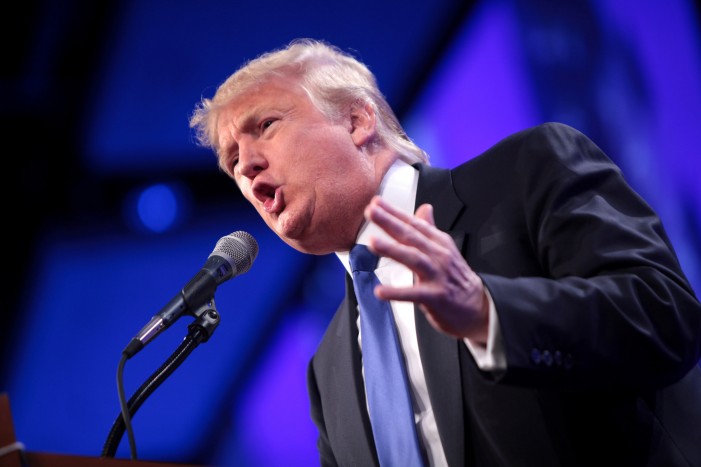 Donald Trump knows how to attract attention to himself. His Twitter feed is an uninterrupted flow of commentator traffic. Whoever has the job to keep up with all of the tweets being posted on Trump has work to do, for quite some time. When observing the rate of messages steadily streaming in, one would not be surprised to […] 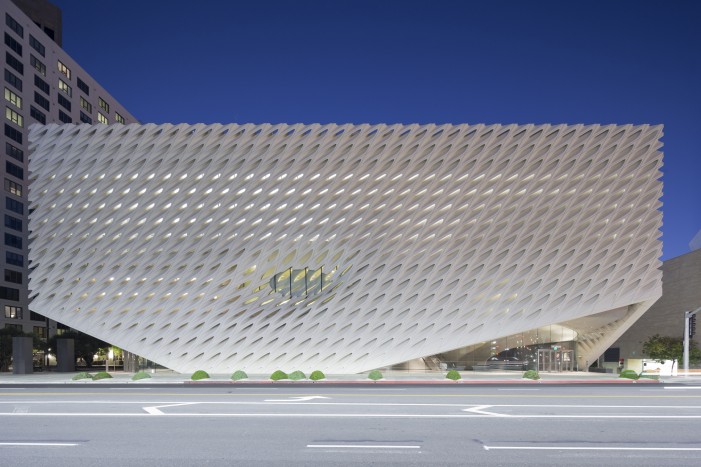 The new star shining in the downtown Los Angeles skyline, The Broad, was designed as a contemporary art museum to house and display the masterpieces of the last 50 years collected by Eli and Edy Broad (pronounced like Road with a B). The building, which opens to the public today, reflects the growing downtown cultural […]