A young California woman who survived a grizzly bear attack while running on a military base road near Anchorage, Alaska, has provided an interview regarding the incident. 12 days after being mauled by a bear 25-year-old Jessica Gamboa, wife of a soldier stationed at Joint Base Elmendorf-Richardson, spoke to military officials about the attack, which she […] 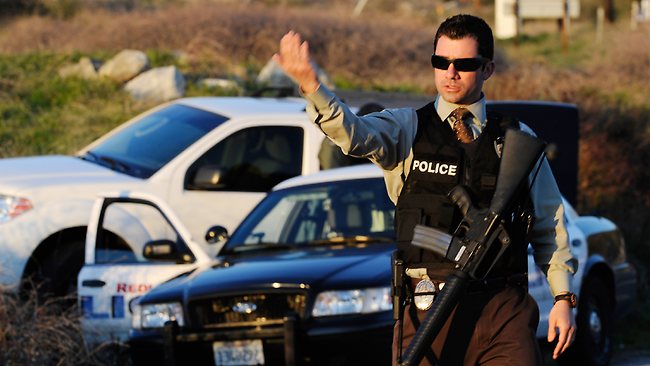