In the final film installation of the Diaries series by V.C. Andrews, Lifetime brings to a close the story of the Dollanganger family. In January of 2014, the network brought the series to life when they released Flowers in the Attic on the small screen. Now the fourth book in the five book series, Seeds […]

Marketing is how one promotes themselves, their brand or their product. For authors, it is especially important to pay attention to marketing, as this is what helps to get word out about not only previously written books, but also the ones coming out in the future. There are any number of techniques, tips or guidelines […] 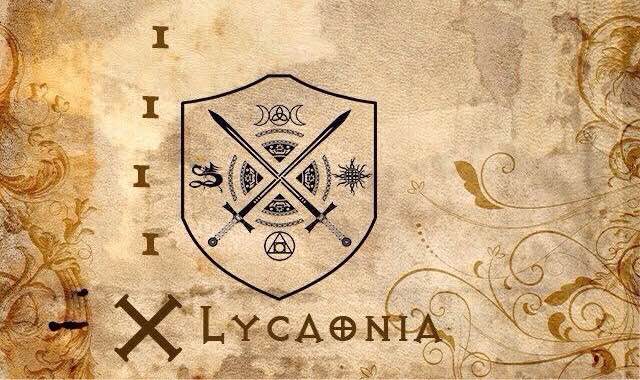 Alanea Alder is the author of the new Bewitched and Bewildered series, which is her second following the Kindred of Arkadia. The books in this new series have all been self-published by the author, through a number of different venues, primarily Amazon, Barnes and Noble and iTunes. Alder’s stories easily fall under several categories or […]