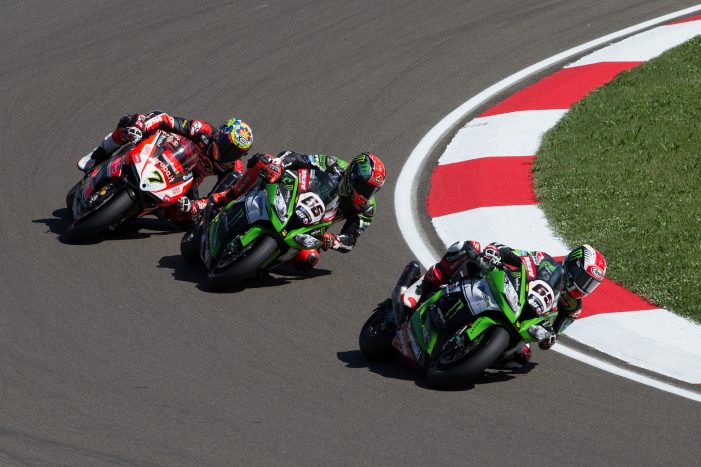 It’s Wednesday, the trash people picked up my trash at 5:30 this morning… this post is still way more interesting than whats on the news.. carry on. This was Todd Kohlhepp’s first post to Facebook the day Kala Brown and Charlie David Carver went missing. A little over two months later, Brown was found alive, […] 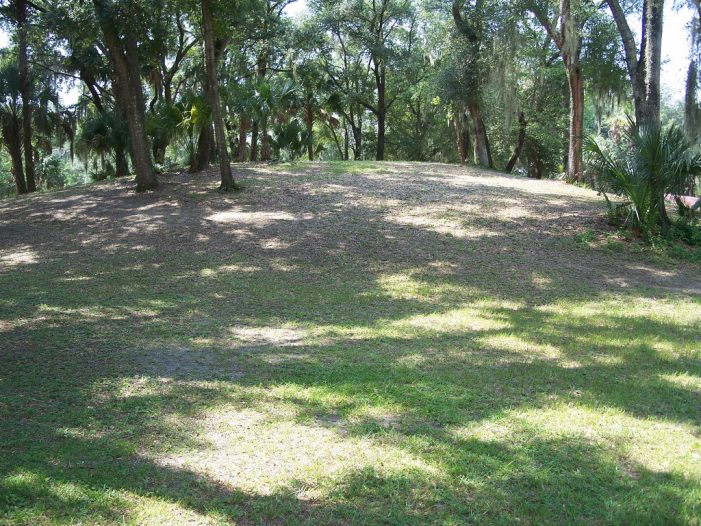 On Tuesday, Aug. 2, 2016, the Putnam County Sheriff’s Office reported they found the body of a 79-year-old murdered woman believed to be Annie Flowers, on Monday evening. A relative of hers phoned authorities and told them they had not been able to contact her for two weeks. When initially asked, Austin Steybe said he had […] 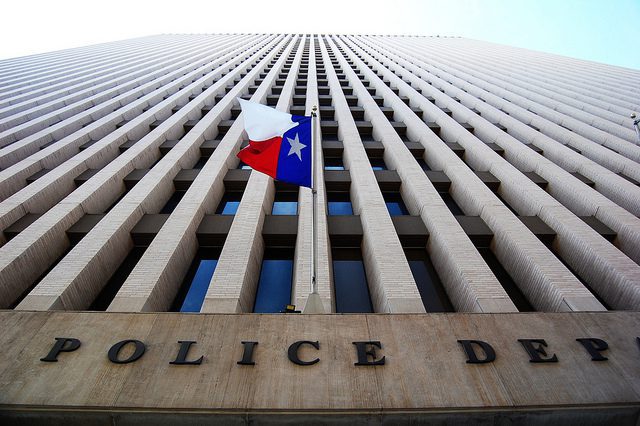 According to the Houston Police Department, an Ex-Marine was arrested for the stabbing death of a 11-year-old boy. “Nbc4i.com” reports, the Houston Police Department arrested Andre Timothy Jackson, age 27, on June 3, 2016 for the murder of Josue Flores, back On May 17, 2016. Houston’s Mayor Sylvester Turner, Acting Police Chief Montalvo, and the […]