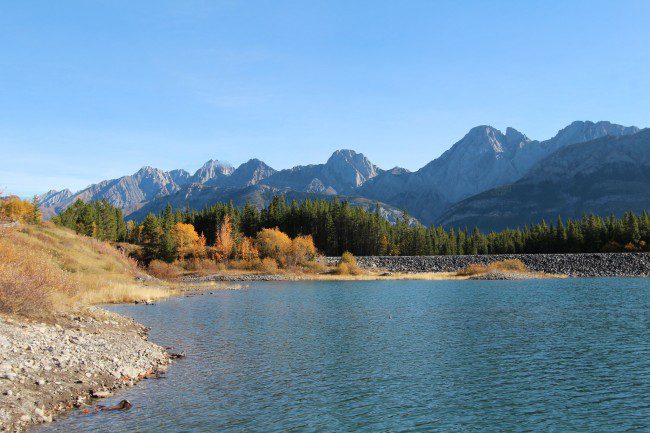 Hally Yust, 9, of Johnson County, Kansas, who loved water sports like swimming and skiing, succumbed to a rare but deadly brain eating amoeba with the scientific name of Naegleria fowleri. The brain eating amoeba typically lives in warm freshwater, like hot springs, rivers and lakes, though it can also be found in soil. Naegleria […]

The brain-eating amoeba that’s been the news lately has claimed the life of a 4-year-old boy in Louisiana just this last week, and now it’s been discovered in the water supply of the Saint Bernard Parish. The amoeba’s Latin name is Naegleria fowleri. It is believed by health officials that the boy got infected while he […]