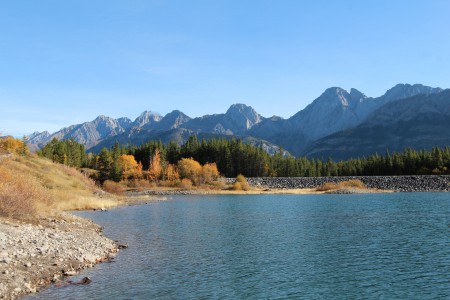 Vibrio vulnificus bacterium, the flesh-eating bacteria, grows quickly in warm saltwater. Florida’s state health department reported there have been 32 people infected in the last 12 months. The health department also reported that a spike in the number of those infected occurs in between May and October when the water is between 68 and 95 degrees Fahrenheit.

Even though the warmer southern states are usually the ones where oceans reach 68 degrees, due to climate changes, states further north are experiencing 100-degree temperatures, which will warm the salt water enough to breed the flesh-eating bacteria in more states than usual. 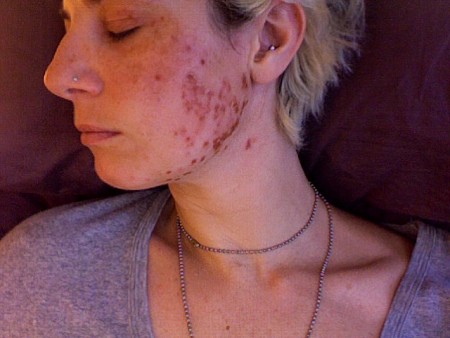 The handling or consumption of raw shellfish, as well as, swimming in warm saltwater, are both risky endeavors that can also carry the flesh-eating bacteria. Infection from vibrio vulnificus bacterium can cause sepsis, gastroenteritis, and can lead to amputations, according to Mara Burger, the spokesperson from the health department.

Raw shellfish should be handled with care regardless of what state the person handling and eating the shellfish resides. Fish are shipped all over the U.S. so it is necessary to handle all shellfish with gloves and use proper sanitation, as soon as possible. Even though flesh-eating bacteria has been found currently in Florida, and brain-eating amoeba have been noted in Kansas, summer is just beginning. As the weather and the water warms up it is possible for more bacteria to be activated in other places as well.

If the bacteria is consumed, in rare cases, it can cause septicemia, an infection of the blood, but generally, it causes gastroenteritis. If a person is infected through an open wound, the injury can kill the healthy skin and tissue in and around the wound causing the need for amputation to save the life of the person infected, according to experts. Infection through an open wound can also cause cellulitis or lesions, which is an indication that the infection is underneath the skin.

The CDC, suggests that people yield to the following precautions to avoid contracting an infection from the Vibro vulnificus bacteria: 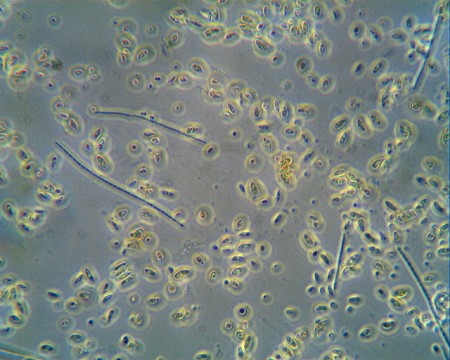 Just as flesh-eating bacteria have been found in the warm saltwater of Florida, it seems that the warm freshwater in Kansas is not safe either, as it contains brain-eating amoeba to share the waters. Other states are also concerned with the brain-eating amoeba, such as in Arkansas.

Health officials in Kansas are urging swimmers to be extra careful swimming in warm freshwater, which could possibly contain microscopic killers. Naegleria fowleri is an amoeba that thrives in warm freshwater. The amoeba enters its victim through the nose causing fever, a severe headache in the front of the head, nausea, and vomiting, according to the CDC. Early symptoms can turn into confusion, seizures, and hallucinations as the amoeba travels to the brain. The CDC website states that after symptoms start, the disease will progress very quickly and causes death within five days. Some stores near lakes are selling nose plugs to help prevent the amoeba’s entrance to the brain.

Naegleria fowleri has infected 132 people in the United States in the years between 1962 and 2013, three people have survived, according to the CDC. One survivor, a 12-year-old girl, was infected in 2013. She was diagnosed early and immediately treated with therapeutic hypothermia and miltefosine, an experimental drug. The CDC attributes her recovery to early diagnoses and treatment. 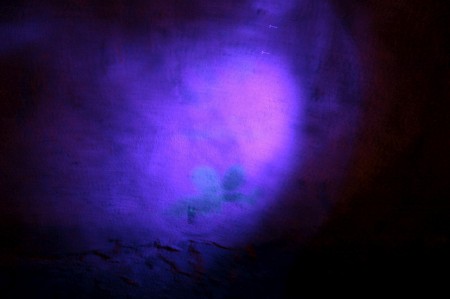 In 2014, a nine-year-old girl in Johnson County, Kansas contracted the brain-eating bacteria. She died July 9 from primary amoebic meningoencephalitis, which is very rare, but it is a fatal infection of the brain.

Dr. Fred Lopez, with the LSU Health Infectious Diseases, says people have to be cautious if they are going to be swimming in warm freshwater, anywhere. If infected water goes up a person’s nose there is a risk of the amoeba getting to the brain and causing the brain-eating infection, warns Dr. Lopez.

According to Dr. Lopez, compared to the number of people who swim to those who get the amoeba means these cases are rare. Still, he says, be careful not to let the water go up your nose if you are swimming in warm freshwater. You cannot get the infection by swallowing the water.

On hot days, it is everyone’s inclination to hit the water. It could be the lake, the beach or the pool. There are CDC precautions for each of these areas so people can check out their suggestions before hitting the water. No matter where you live heat breeds bacteria. Currently, it is flesh-eating bacteria in Florida’s saltwater and brain-eating bacteria in the freshwater of Kansas, but it is necessary to take precautions in any warm natural waters.