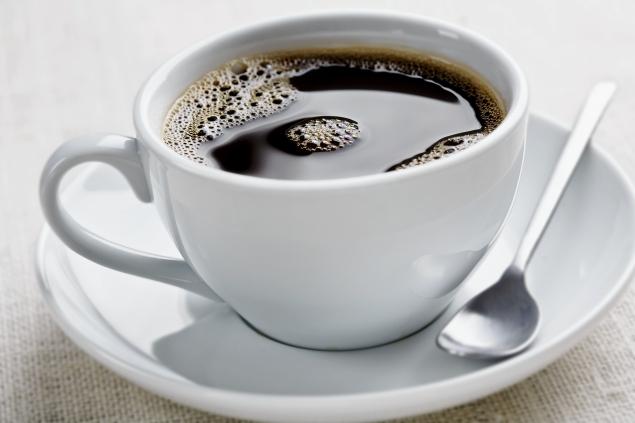 Caffeine has a helping hand in losing weight. It also has the ability to slightly increase weight loss or prevent weight from being gained. The view on caffeine has gone back and forth with the positive and negative side effects for over a decade now. One source will say caffeine is great for working out while […]

Caffeine Has Greater Effect on Boys Than Girls Post Puberty

The Centers for Disease Control and Prevention (CDC) recently reported that 73 percent of all U.S. children consume caffeine on a daily basis. Now a new study from the University of Buffalo School of Public Health and Health Professions has found that caffeine has a greater effect on post-puberty boys than girls. The study was initially investigating […]

Four Effects of Caffeine on a Person’s Brain [Video] 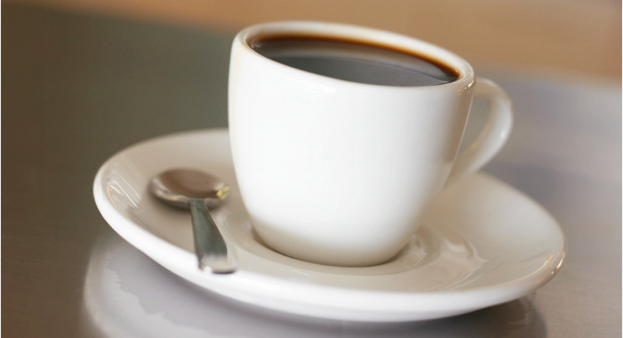 People often hear mixed reviews of caffeine, including flip flopping research about whether it is good for them or not. Caffeine is a powerful stimulant that has an extremely strong effect on the brain. All adults know that a morning cup of coffee, an afternoon bottle of coke, or an evening cup of tea will […]