June 1 marked the anniversary of the War of 1812. Many scholars refer to this as America’s “forgotten war.” Nevertheless, President James Madison signed a declaration of war against Britain. This lasted for a little over two years making 2015 the bicentennial of the final battle and end of the war. This anniversary of the […]

The Magna Carta is easily one of the most important legal documents in history. Also known as the Great Charter, this document espouses the idea of protecting an individuals rights, while also calling for governmental accountability. On June 15, 2015, the Magna Carta celebrates 800 years of significance and importance that spans the globe. This is […] 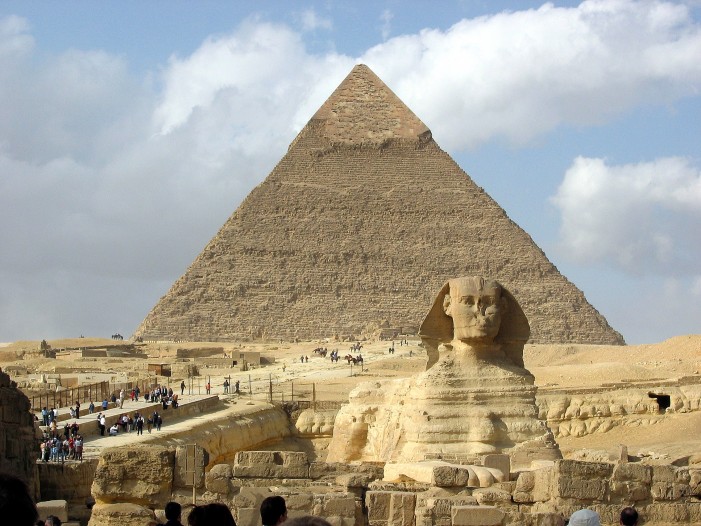 Historiography is at its best when the historian interpreting data stays within the limits dictated by the range of knowledge he/she commands. No historian should be so credulous to believe that they can get away with positing a thesis, no matter how plausible, on unconventional evidence outside their field of knowledge. Therefore, it is fundamentally […]