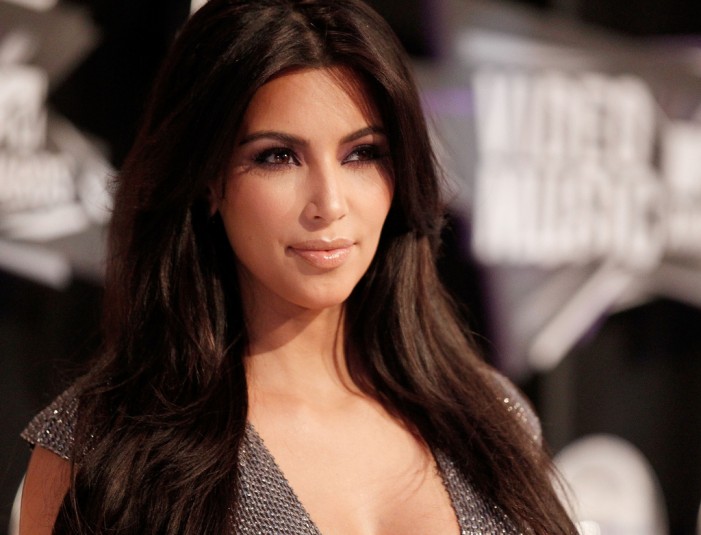 According to The International Business Times, Sinead O’Connor is not happy with Kim Kardashian‘s July Rolling Stone Magazine cover. O’Connor has attacked Kardashian herself and the cover and is appalled that the magazine chose this particular cover girl. The singer has even taken to social media to request that music fans boycott the magazine and […]

Newsweek Back in Print Again With Very Different Owners

Newsweek, one of the most venerable names in news magazine history, is back in print again after a two-year hiatus. The long-time liberal nemesis of conservative arch-rival Time Magazine, went to a digital-only format in December, 2012 in a last-ditch effort to save the brand. That experiment was declared a failure by the end of […]

Murder of Photojournalist Results in National Holiday in Argentina

It was a cool summer night in January when a photojournalist in Argentina was kidnapped and murdered.  There would eventually be eight men caught and convicted.  They didn’t serve much prison time for the murder because the man that had paid them to murder the photojournalist was close friends with the President. Today, Jose Luis […]