‘Stranger Things’ Is Similar to Movies From 1980s 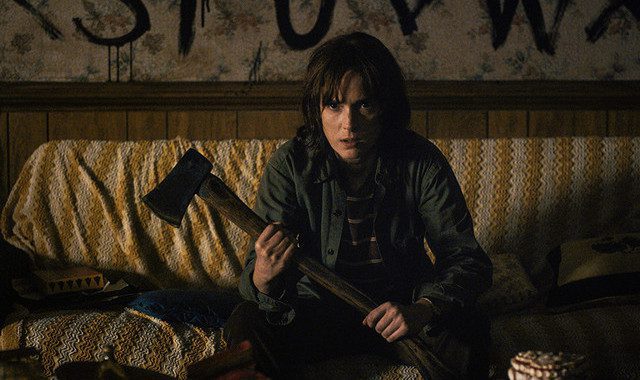 As reported by The Verge, Netflix has granted the supernatural mystery, “Stranger Things,” a second season. The show, which has a plot similar to 1980s movies, originally aired on July 15, 2016, with only eight episodes. Although there is not a set a date for the new season, it is premiering sometime in 2017. The […]

On Thursday, July 21, 2016, Roger Ailes resigned from his CEO position at Fox News after sexual harassment charges were brought against him. Megyn Kelly, a former news anchor, was the first to file charges against the head of the network. Gretchen Carlson, who was a broadcaster for the news network, has also accused Ailes of making sexual […]