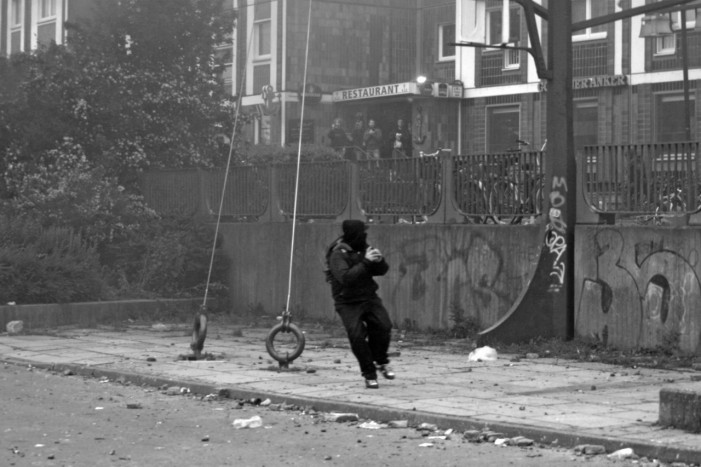 The nations that compose the Balkans, from Ukraine in the north running the length of the Black sea to Bulgaria in the south, are linked by the common element of Russia’s overly patriarchal presence. As the war in Ukraine continues and shifts from shelling in Doneskt to 90 miles northeast to the city of Luhansk, […]

With recent reports of continued aggression towards Ukraine, President Vladimir Putin’s promises of last week are a fading memory. French President Francois Hollande communicated last week via radio that Putin had no desire to annex eastern Ukraine. This seemed a somewhat plausible assertion at the time, but after drone footage was released which revealed that parts […] 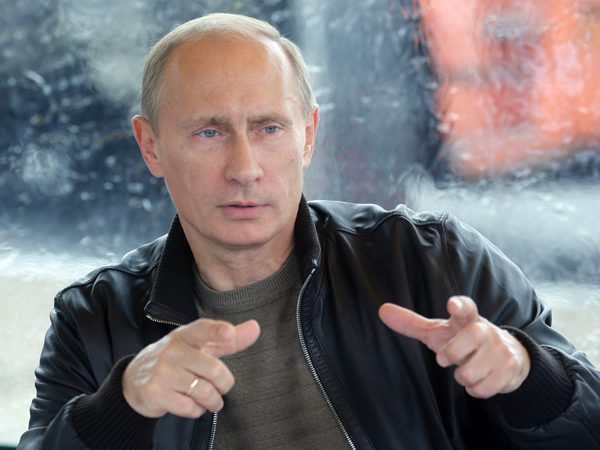 With the end of 2014 right around the corner, TIME’s editors announced their eight final candidates for their famed Person of the Year cover. The tradition began in 1927, originally called “Man of the Year.” Since then, the most influential figure of the year has been featured for a cover story every December. Several presidents […]