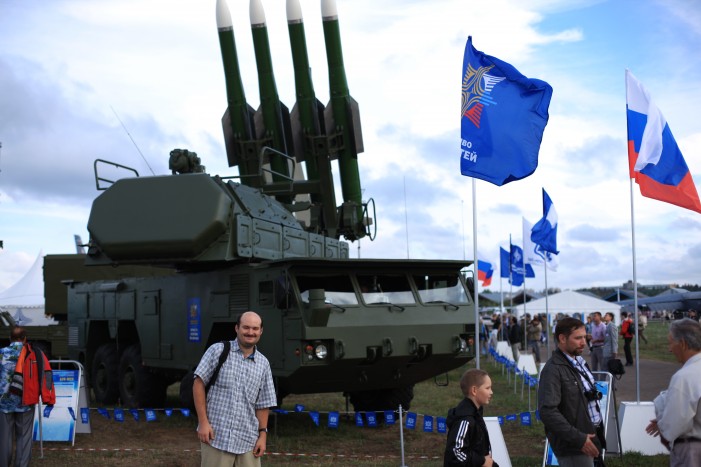 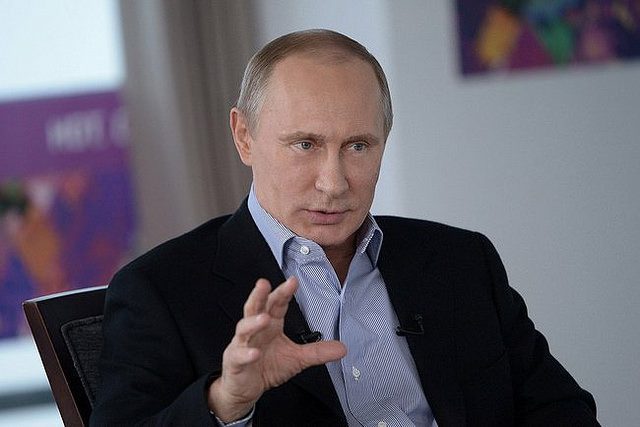 Vladimir Putin is constantly at odds with the Western World among a whole spectrum of issues. From politics to the global economy to FIFA, Putin has consistently maintained a stance against the United States and the ever expanding West. These differences are so great that analysts are now claiming tensions between global powers are on […] 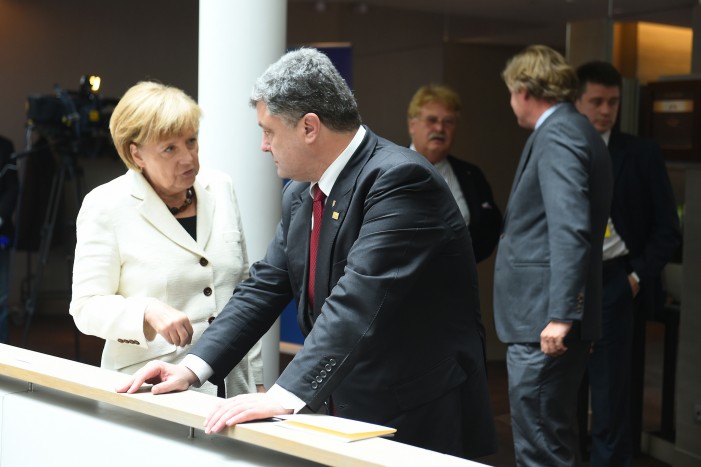 After 16 hours in conference, leaders from Germany, France, Russia and Ukraine emerged from negotiations ready to release details on a new ceasefire agreement. The plan provides some hope that the conflict in Ukraine between government forces and Russian-backed rebels may soon be resolved. However, the framework is only the beginning of the process that […]