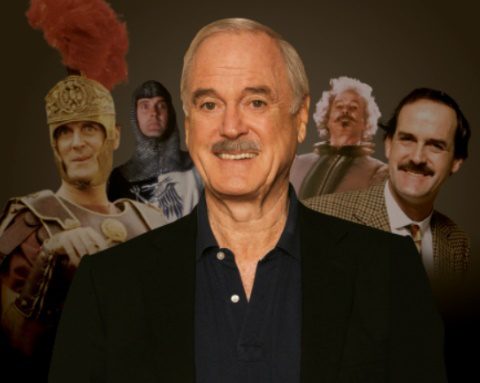 The stars are heading to Dallas, Texas once again in 2020, as Fan Expo Dallas has begun announcing all of the celebrities who will be appearing at their annual convention. As one of the largest comic, horror, gaming, anime, and science-fiction conventions in Texas, it makes sense that Fan Expo Dallas would want to bring […]

A Message From Linda Cannon 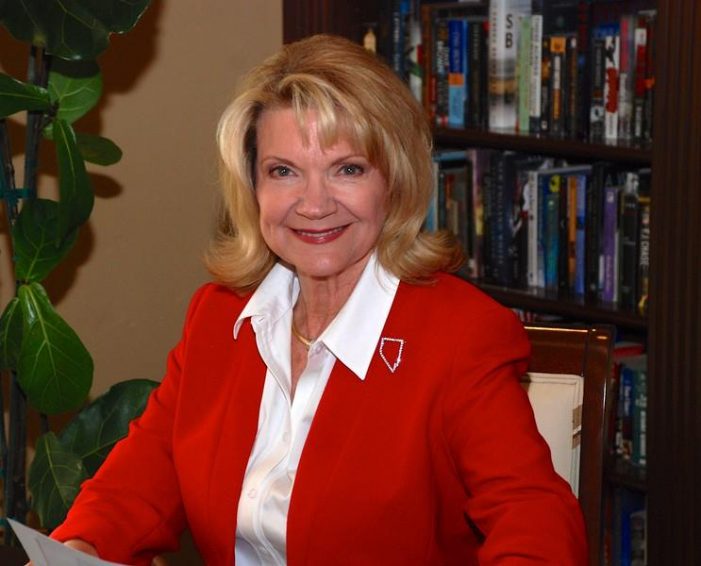 Join me on May 21st, 2019, to Help Turn Nevada Red for Trump’s 2020 Victory. Dear Neighbor, First, I want to thank you for your support during my campaign to represent you in Assembly District 9. Though we were not successful, the work continues and I’ve been busy testifying and writing letters […]

NCAA Moves All Championship Events Out of NC Over LGBTQ Law 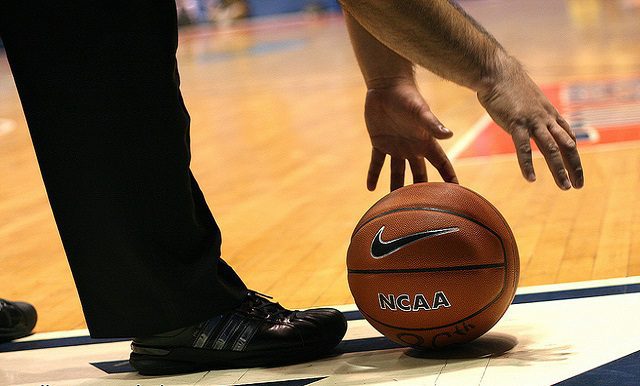 Yesterday, the Human Rights Campaign (HRC), the nation’s largest lesbian, gay, bisexual, transgender, and queer (LGBTQ) civil rights organization, and Equality NC, the statewide organization working to secure equal rights and justice for LGBTQ North Carolinians, hailed the NCAA’s decision to stand up for LGBTQ equality by moving all 2016-2017 championship events out of the […]