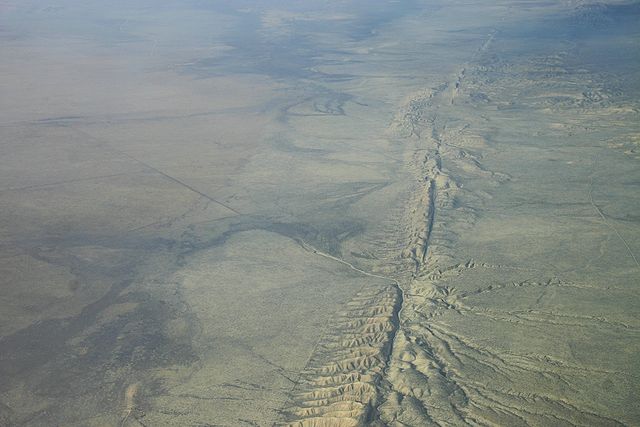 The Hayward Fault Zone derived its name from the city of Hayward in the San Francisco Bay Area. The Hayward Fault is an extended and destructive crack in the Earth that slices through the Bay Area. Moreover, the fault branches out to merge with the Calaveras Fault, which is located to the east of San José. If both faults were […] 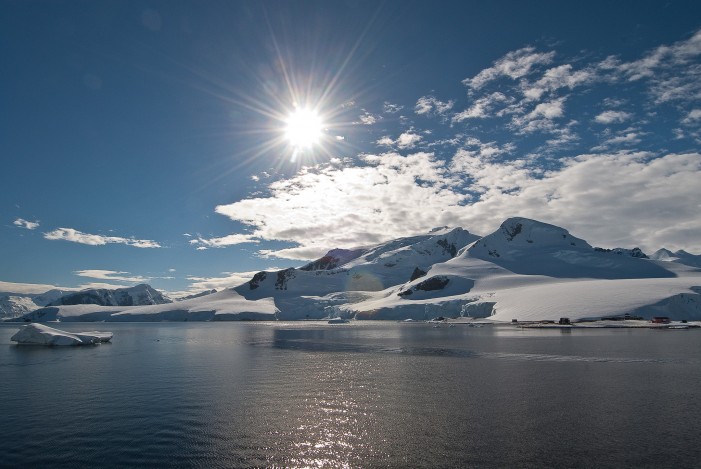 Last week, findings from a study conducted on climate change were announced at the National Astronomy Meeting, which claim solar activity will decrease by over 60 percent by 2030, leading to a mini ice age for the Earth. However, a group of scientists from New Zealand are dismissing these claims of a frozen apocalypse, and believe […]