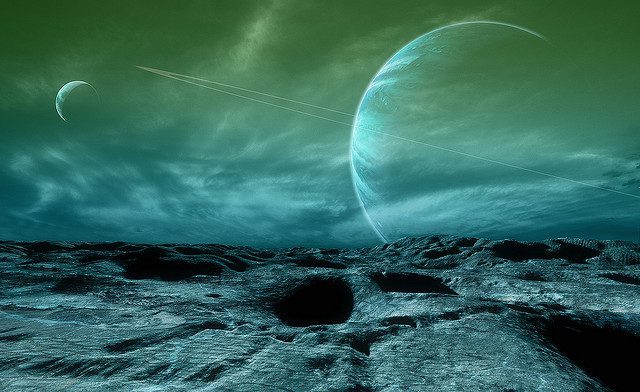 Kepler-432b, a behemoth exoplanet, almost six times the size of Jupiter has been discovered by astronomers. The newly-discovered extra-solar world is located 2,850 light-years beyond Earth, orbiting around the red giant star, Kepler-432, in the Cygnus constellation. According to astronomers, this is an astounding discovery, it is one of the most dense and most massive exoplanets ever […] 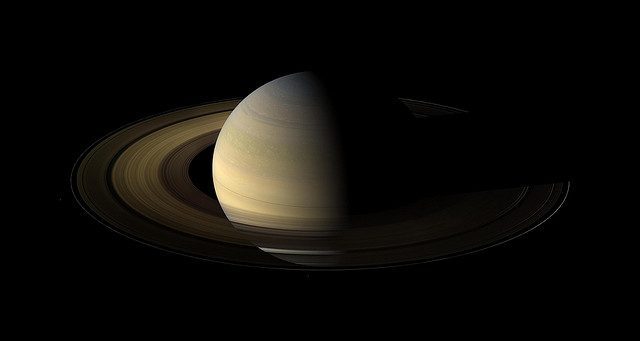 Astronomers have discovered an exoplanet with an enormous ring system. The ring system detected is of herculean proportions – around 200 times larger than the ring system of Saturn. Professor Eric Mamajek, of the University of Rochester, and his research team originally detected the rings in 2012. The team stated that the exoplanet’s ring system is […] 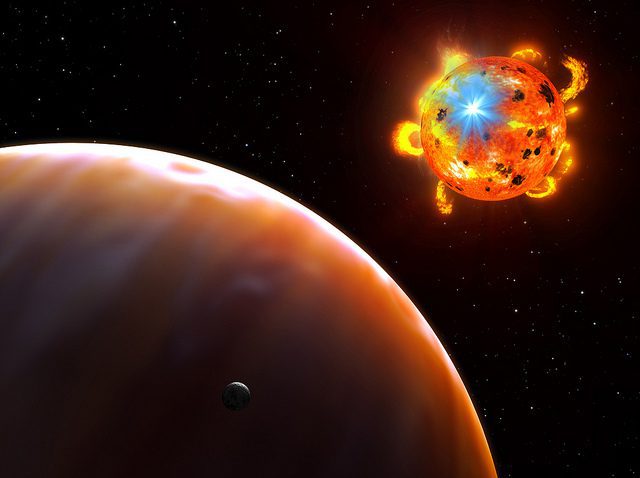 Astronomers have found that violent red dwarf stars may be the key to turn miniature planets that resemble Neptune, into exo-Earths. Stars with a relatively low mass are seen by astronomers as the last place to look for habitable planets like the Earth. Though, new studies suggest that these violent leviathans of stars may turn […]