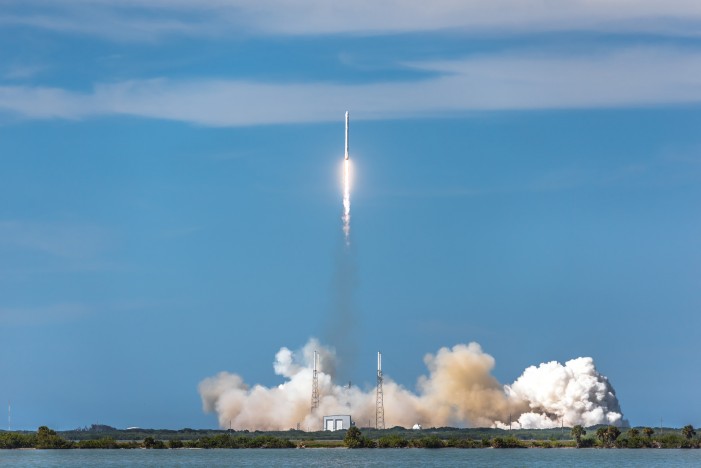 On Sunday, June 28, SpaceX lost its Falcon 9 rocket during its first phase of lift-off. There was a vehicle launch failure which caused the Falcon 9 to fall apart two minutes after its orbit. The lift-off took place at Florida’s Cape Canaveral Air Force Station. Although it is still unclear what caused the explosion, scientists […] 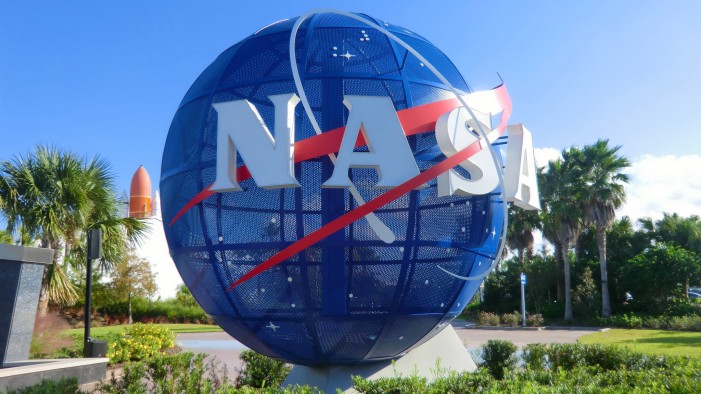 NASA has denied rumors of a doomsday asteroid, yet within days of the denial they have announced plans to team up with the National Nuclear Security Administration (NNSA) to develop a plan to use nuclear weapons to defend the planet from what could be an apocalyptic event. A move that has many conspiracy theorist wondering […]