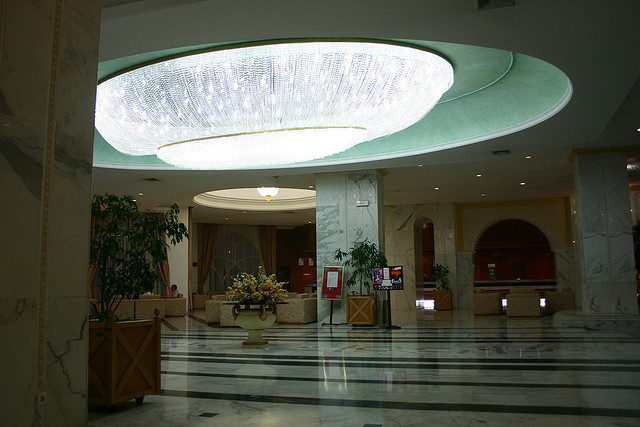 Tunisian death counts are steadily rising and have now reached about 40 people, as authorities investigate a mass shooting that happened at the Imperial Marhaba Hotel in Sousse, Tunisia on Friday, June 26th, 2015. The hotel workers and some local guests were spared as the gunman seemed to be  specifically targeting tourists in an attempt […]

Memorial Day: Shootings in Chicago and Baltimore, FBI and the Kardashians 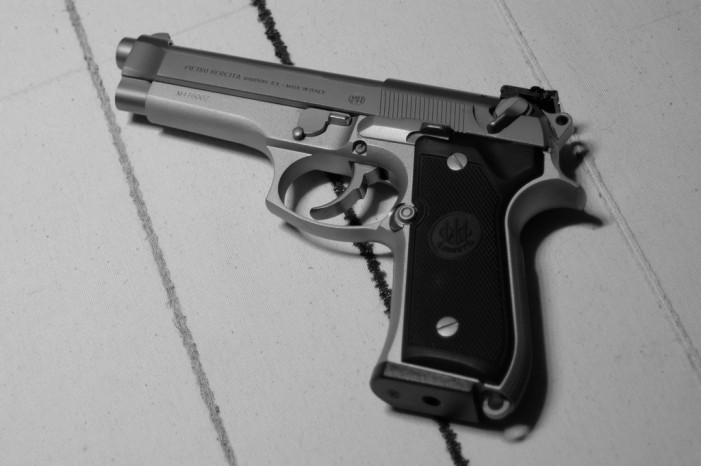