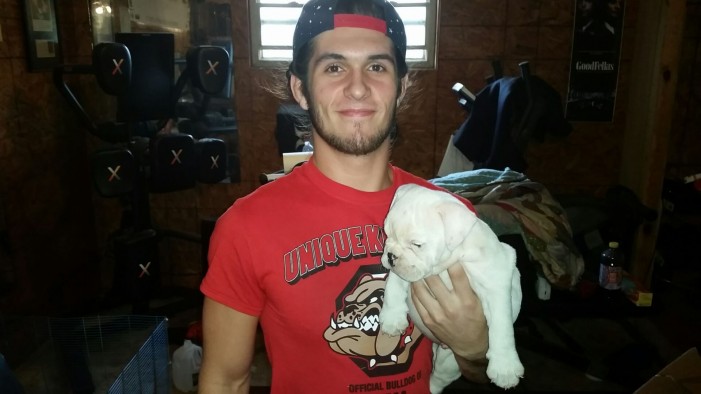 Mixed Martial Arts could be defined as a world of hard knocks, but also as a platform for wandering spirits to find their way. Some want to learn by reaching in and really digging into the history of the specific art they are being taught. From the Bruce Lees of the world then to the […] 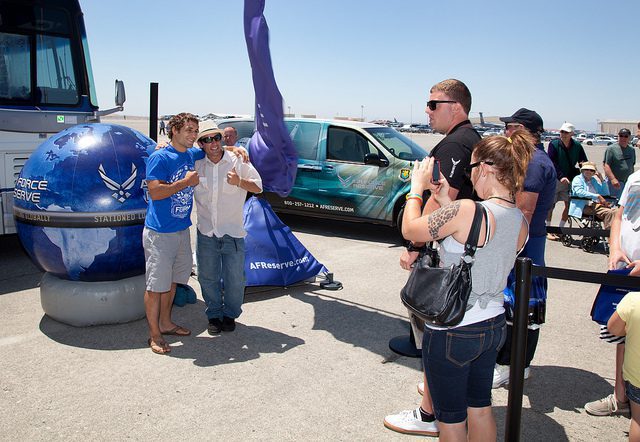 Minus one fighter, the UFC 189 event in Las Vegas, Nevada, must go on, and the number one contender, Chad Mendes, will step in on short notice and take on one of the most prolific fighters in the UFC today, Conor McGregor. The featherweight champion, Jose Aldo, had to bow out late due to a […]

The much-anticipated “Unfinished Business” showdown between Kimbo Slice vs. Ken Shamrock was the main event on the Bellator MMA fight card this Friday night, on Spike TV, at 9 p.m. ET / 8 p.m. CT, live from the Scottrade Center in St. Louis, Missouri. The fight between Shamrock, called “The World’s Most Dangerous Man,” and […]