the tablets are turned 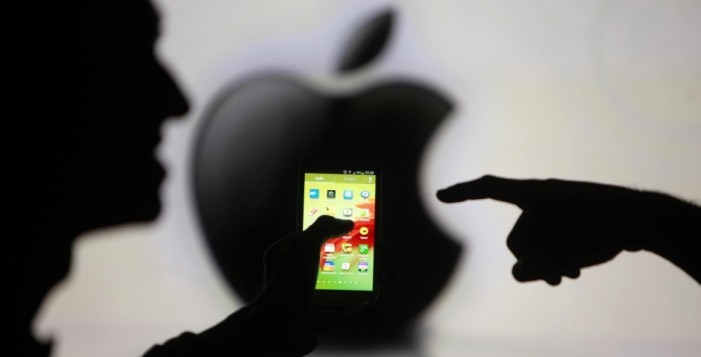 On Monday Apple Inc showed us that the company hadn’t died together with Steve Jobs, or has it? While Apple introduced their new iTunes Radio, (is anybody excited about that?), and their new look: a redesign of its operating system since 2007. That doesn’t sound like, exciting Apple Inc. now does it? They used to be cutting […] 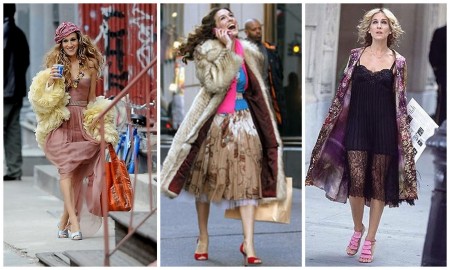 Lets all rejoice, there is a reason to talk about Carrie Bradshaw again. We never have forgotten about our beloved Sex and The City gal pals. We still miss them to this day. What would Charlotte be up to now with her children, and bald man? Would she still be as lovable up tight as […]

On Monday night Hillary Rodham Clinton toyed with the idea of getting herself a reality show. She was up on stage to present the Council of fashion Designers  of America Founder’s Award, to Oscar de la Renta. She mused that everybody knew Project Runway, but she wanted Project Pantsuit. She joked about her great taste in fashion. It should be […]