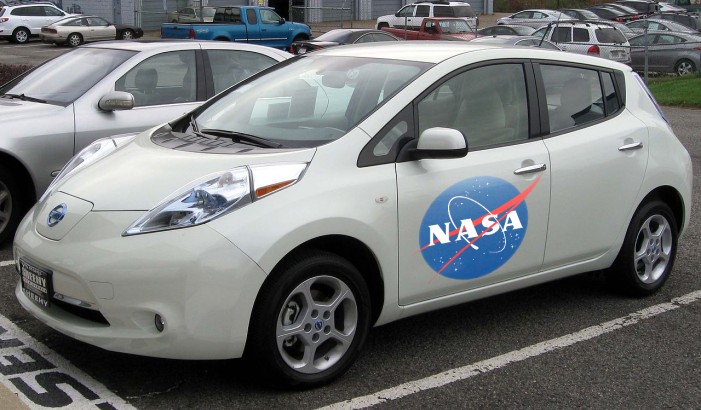 NASA and Nissan have partnered up to develop a self-driving car that is set to be on the public market by 2020, reports Wired magazine. The National Aeronautics and Space Administration and the Japanese car builders are working to synthesize their technologies in a way that will be beneficial to them both. Not only will this […]

Elon Musk, the founder and CEO of Tesla Motors, continues to further advancements of the transportation world with a new announcement regarding his Tesla Model S car. Some have likened Musk to that of a real world Tony Stark, the Marvel Comics billionaire playboy who is actually the Avenger, Iron Man, and his latest invention […]

Finally, two years after the Tesla Roadster stopped production, the two-seat electric roadster is getting a makeover. Tesla Motors recently announced that the Roadster is going to receive what the company is calling a 3.0 upgrade. Elon Musk, Tesla’s CEO, stated that this will not be the last update for the first production car from […]