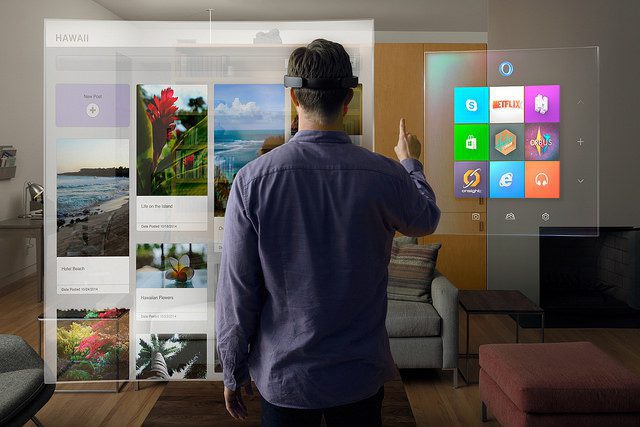 Nerds everywhere await the release of the HoloLens which, if it becomes everything that Microsoft says it will be, will lead the way into augmented reality (AR). By Microsoft’s definition, the HoloLens will go beyond the screen to provide new ways to create and connect, as well as  a more natural way to connect, and will be the most […] 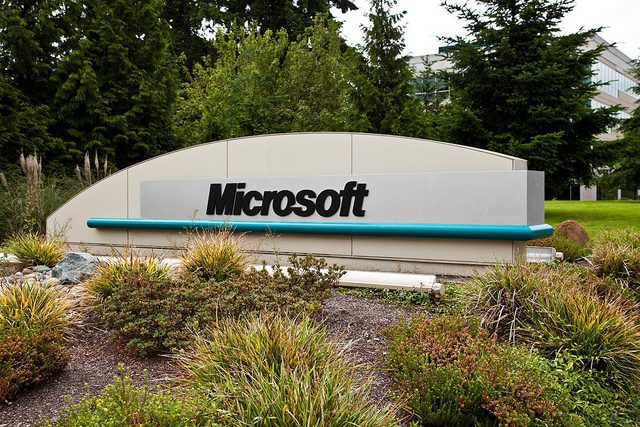 Microsoft is the latest corporation to be challenged by the U.S. Justice Department regarding their ability to have unlimited access to the personal communication details of the tech giant’s millions of users. It is the position of the U.S. Justice Department that having unencumbered access to the information would be valuable in the ongoing effort […] 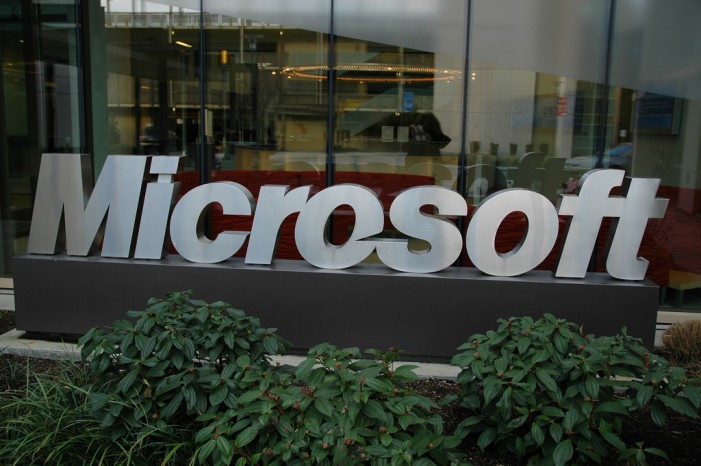