Nintendo may be bringing Game Boy to smartphones. The company filed for a patent for Game Boy emulators back in June. That patent was granted by the United States Patent and Trademark Office the on Nov. 27. There is language in the patent for Nintendo to emulate software from the Game Boy line, including Color and […] 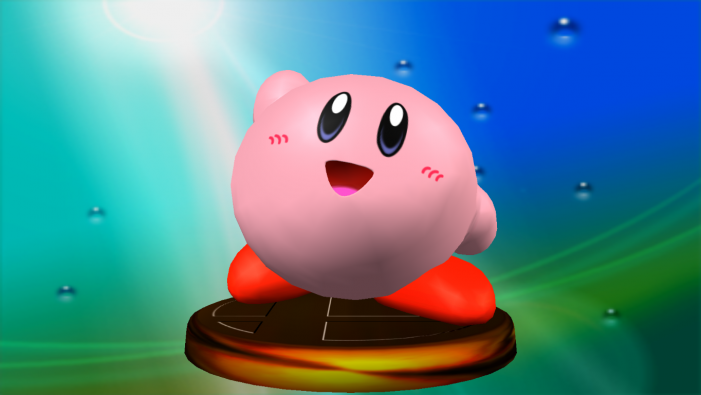 Nintendo is on the verge of launching their Amiibo figurine line in sporadic bursts that are now confirmed to be lasting until at least early next year. These interactive near-field communication (NFC) statues, representing the heart of the company’s lengthy, nostalgic video game run, have a couple of abilities that are intended to interact with […]

Super Mario Games – Three of the Most Underappreciated [Video]

Super Mario games go back to nearly the beginning of video games themselves with only a couple of properties surviving alongside the eponymous plumber, and most of those also flying under the Nintendo flag. He has been attached to well over 100 games since his arcade debut and another huge amount of re-releases, selling nearly […]