Nintendo Could Develop Another Console Soon 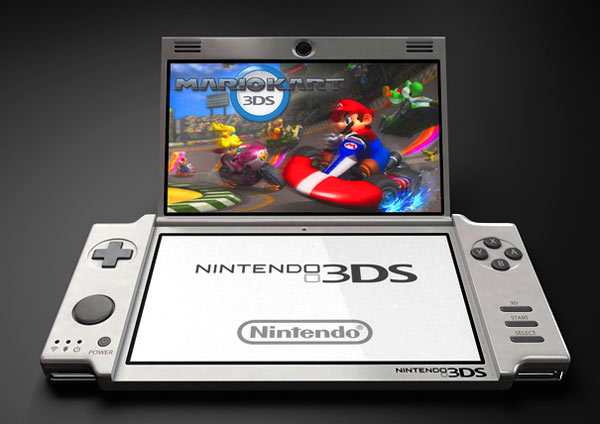 Nintendo is a company with their fingers in just about everything video game related, and that includes a home console and several iterations of handhelds in the market today. However, many have criticized the company for sticking with the Wii U as their flagship console after tumultuous early sales. Now, it seems that the Big […]

Pokémon Alpha Sapphire and Omega Ruby will be getting demos in North America sooner than expected. Gamers will have about a month to get their hands on the demo before the full versions release November 21. Special codes will be given out via email to allow players to get the demo next week, October 21. There are some […]

Super Smash Bros. released in America and elsewhere for the Nintendo 3DS at midnight, and the unlockable characters and stages may need a guide to find their way to the roster. As far as intensity of the unlocks, these are relatively tame compared to Melee’s and Brawl’s, but it is still a time investment before […]