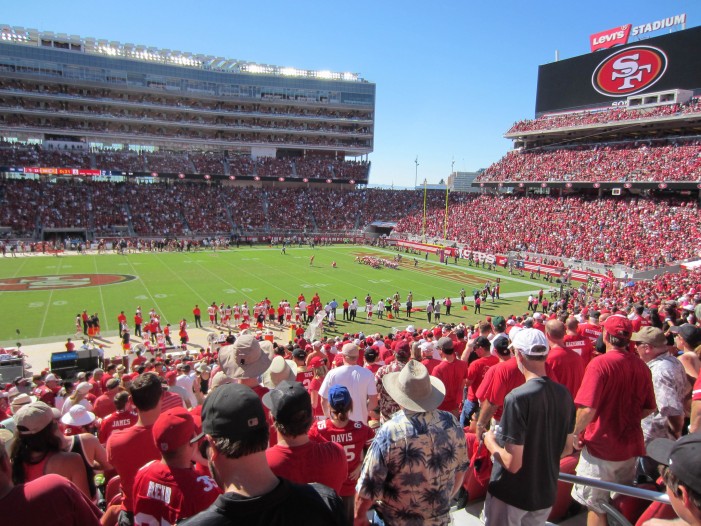 A California man, 28-year-old Amador Rebollero of Traver, was sentenced to five years in prison on Monday after a brutal attack on two men in a restroom at the San Francisco 49er’s Levi’s Stadium. According to the Santa Clara District Attorney’s Office, Rebollero plead no contest to a single count of assault with a deadly weapon with near […]

The National Weather Service has issued a heat advisory for the San Francisco Bay Area until Wednesday at 9:00 p.m. local time. Temperatures up to 108 degrees Fahrenheit are forecast for some some areas of the state today. Unfortunately, instances like this are becoming the norm for the West Coast as the California drought lingers. […] 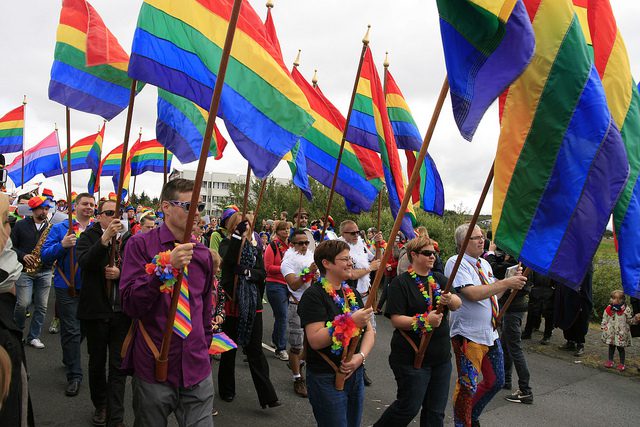 The San Francisco Gay Pride event went off seemingly without a hitch until the end of the event when four shots were fired into the crowd. The shots were fired around 6pm, hours after the parade had ended. Police stated that the shooting was unrelated to the event, and was caused because of a dispute […]