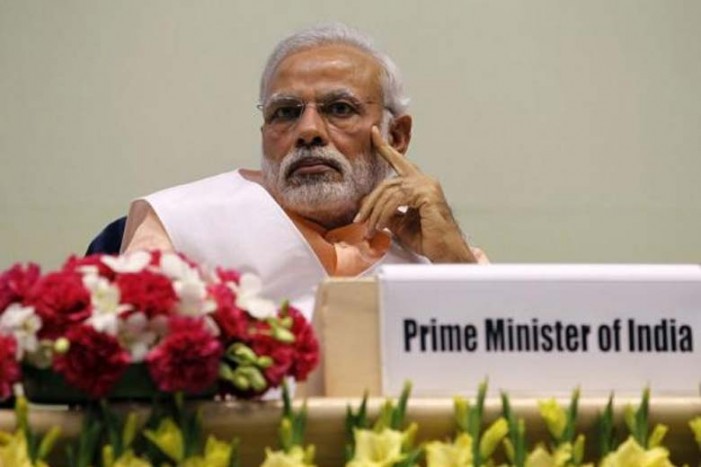 As Narendra Modi completes his first year in office as the Prime Minister of India, he seems to have scored decently on a few aspects, while the major roadblocks faced by the economy still remain. One of them is his popularity among the non-resident Indian (NRI) community as well as the Indian population. Other aspect […]

Millennials and the Silent Generation

Millennials, a group born somewhere between the mid-1980s and early 2000s, may have more in common with the Silent Generation, those who grew up in the 1920’s and experienced the Great Depression, than with their Baby Boomer parents. This generation, also known as ‘Generation Y,’ due to being born right after the X Generation, is often seen […]

Late Wednesday, JPMorgan Chase CEO, Jamie Dimon, released his annual shareholder letter where he commented on the future of the investment bank. While the financial hardship of 2008-09 are well behind JPMorgan, it has paid out more than $26 billion since 2013 in fines and settlements and Dimon projects a spirit of realism in his […]