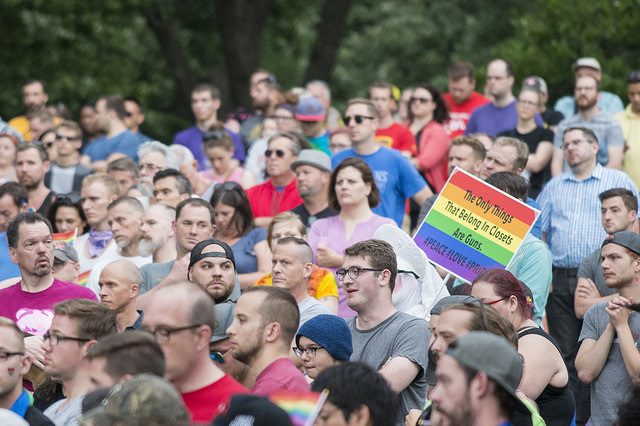 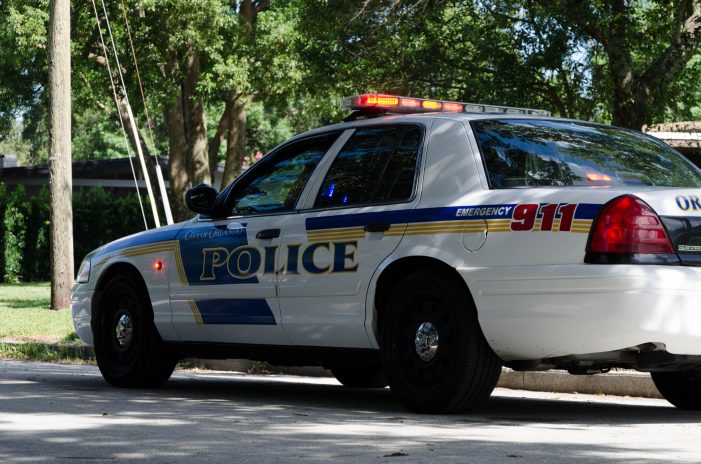 Unconfirmed reports of shooting taking place in Pulse Orlando nightclub in Florida, began flooding social media sites at approximately 2:00 a.m. EDT on June 12, 2016. There were multiple postings on Facebook telling patrons of the LGBT nightclub to get out of the club. There was a tweet posted with an image of police vehicles […] 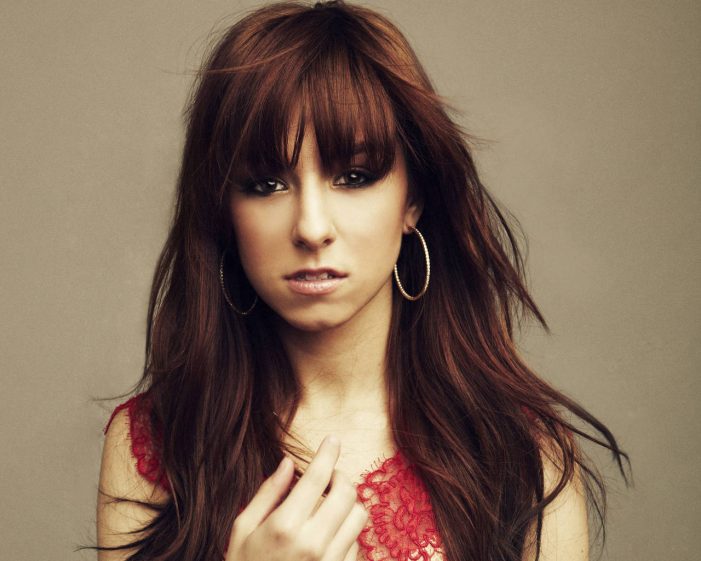