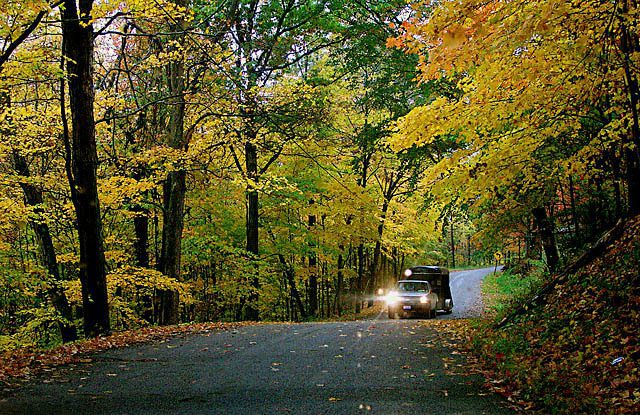 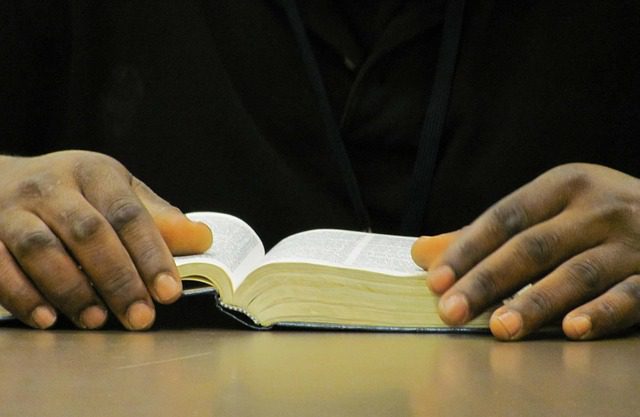 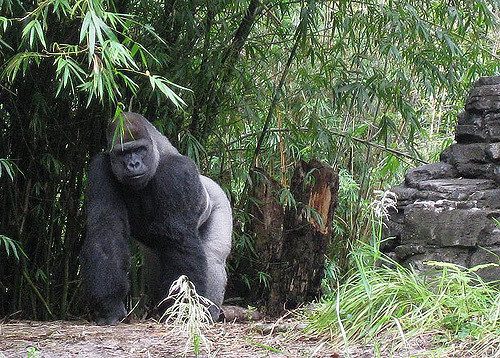 The original “Roots” miniseries debuted in 1977 as millions tuned in to watch the epic story surrounding a black man and his family’s journey from slavery to the dilemmas of his great-grandchildren and beyond. Although the miniseries was created to display the courage of Kunta Kinte and his daughter Kizzy along with the difficult challenges […]