7 Injured, Including Child, in Philadelphia Shooting 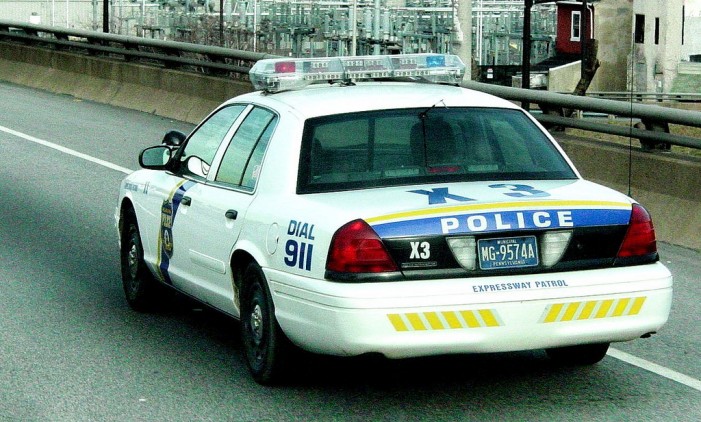 On Monday afternoon, seven people were injured, including a child, during a shooting in Philadelphia. According to local police officials, the suspect has yet to be apprehended. The shooting occurred around 2:30 p.m. on Hilton Street near the intersection of F Street and Kensington Avenue. Police responded to a call of a shooting at a […] 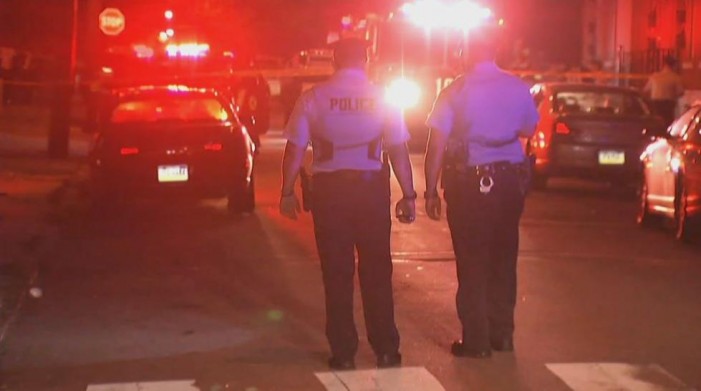 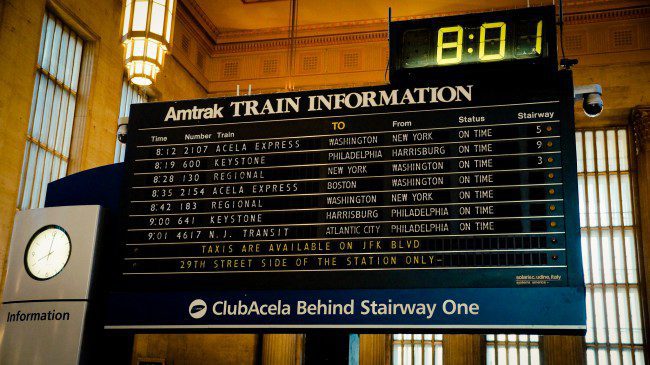 A passenger who was travelling in another train, on the same route as the Amtrak Train 188, told an NBC News reporter that an object had hit his train and shattered a window. Amtrak Train 188 is the same train that derailed in Philadelphia Tuesday night. A student from Johns Hopkins, Justin Landis, also stated […]