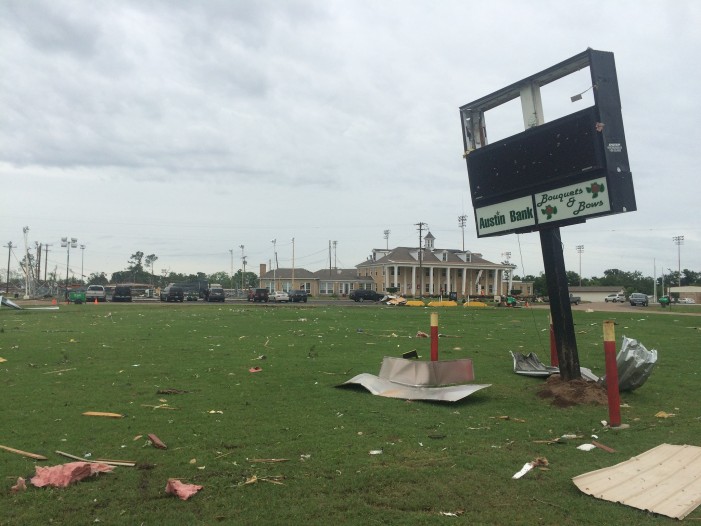 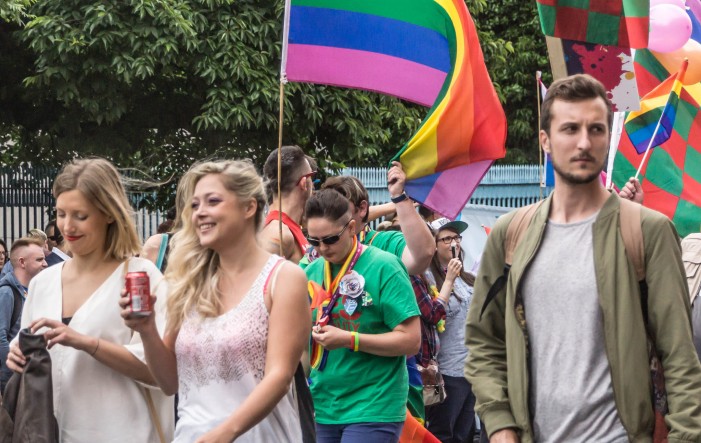 Megachurch Pastor, T.D. Jakes, slammed a Huff Post journalist over his views on LGBTQ rights. While sitting for a live stream interview with Professor Marc Lamont Hill of Moorehouse College, Jakes was asked how his views on same-sex marriage were doing. The pastor responded saying, “Evolved and evolving…” Jakes later claimed the publication misconstrued his […] 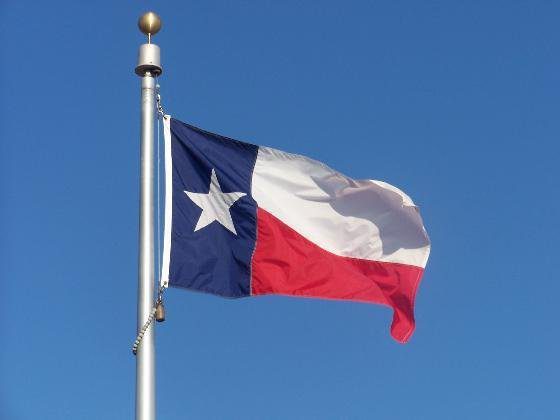 In Maypearl, Texas, the small town’s police chief was the subject of a search warrant carried out on his house over the weekend, and is now under investigation for criminal charges. The county prosecutor told reporters the incident was in connection with a probe. Police Chief Kevin Coffey, 49, is now involved with an outside investigation agency, […]