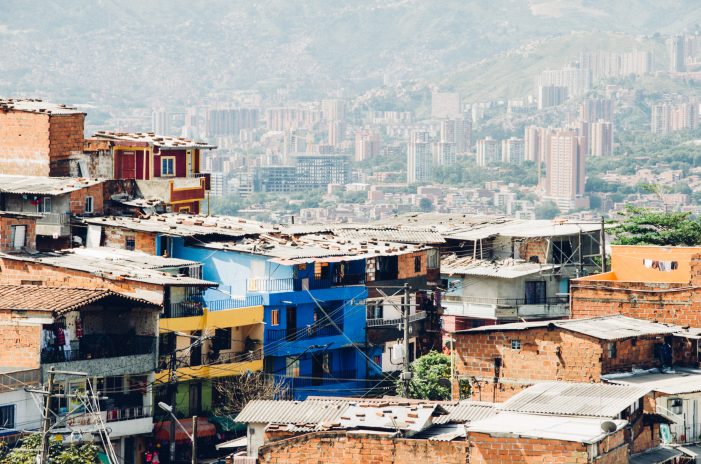 A 6.1 magnitude earthquake rocked western Colombia Saturday afternoon according to Earthquake Track and the U.S. Geological Survey. The report indicated that the large earthquake shook an area approximately 7km from El Dovio, Valle del Cauca, Colombia, which is 200 miles south of Medellin. Some Colombians claim that they felt the trembler as far away […]

A 5.4M earthquake rocked Northern Colombia in the early morning of October 14, 2015. The temblor followed a 5.9 quake that shook a Russian city approximately an hour earlier. This was the first quake to hit Colombia this month. Some might remember the rather powerful 6.2M quake that hit Piedecuesta, Santander, Colombia seven months ago. According […]

A woman was arrested for trying to smuggle cocaine inside breast implants at an airport in Colombia. Paola Deyanira Sabillon appeared nervous in line as she approached the security checkpoint. The 22-year-old was detained after X-rays determined she had recently undergone surgery on her breasts. Sabillon was flying from Colombia to Spain. She told investigators […]