At least 75 people have been killed in the last four days of cattle raids and retaliation fighting in northern Kenya, according to the Red Cross on Wednesday. The violence began in the East Pokot and Turkana districts, spreading into other districts a few days later. Retaliatory cattle raids and violent disputes over water sources and […]

Kenya Not to Force 336,000 Refugees Back to Somalia 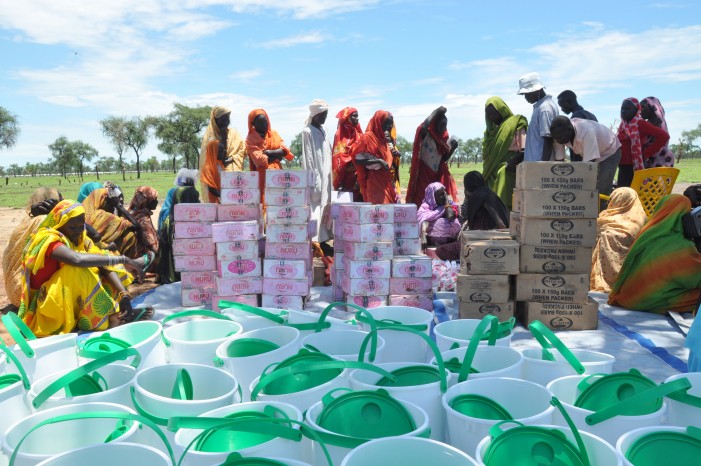 According to a Kenyan government official, 336,000 Somali refugees will not be forced back into the war torn country of Somalia. Though, the government still intends to close one of the world’s largest refugee camps within the next three months due to security reasons. After an attack by al-Shabab militants in April, William Ruto, vice […]

The government of Kenya has closed 13 firms that transfer money for Somalis in order to stop militant Islamists from being able to finance their attacks on their borders. The financial accounts of 85 people and organizations have also been frozen. This includes a Somali-linked hotel and bus company. Abdullahi Abdi in Nairobi believes that […]