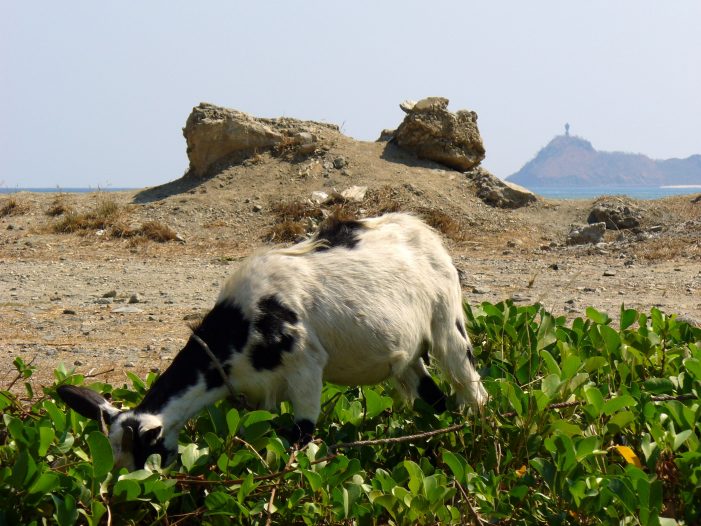 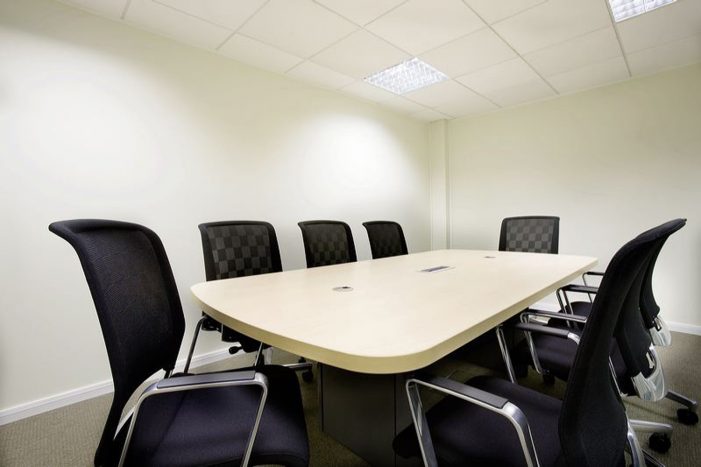 Mediation is gaining prevalence in Mexico, as is reflected in recent efforts by Mexico’s National Mediation Commission to reconcile the differences between the Mexican government and Education Workers (CNTE) on July 18, 2016. The mediation session’s goal was to resolve the ongoing conflict that resulted in eight people being killed, and the disruption of commerce […] 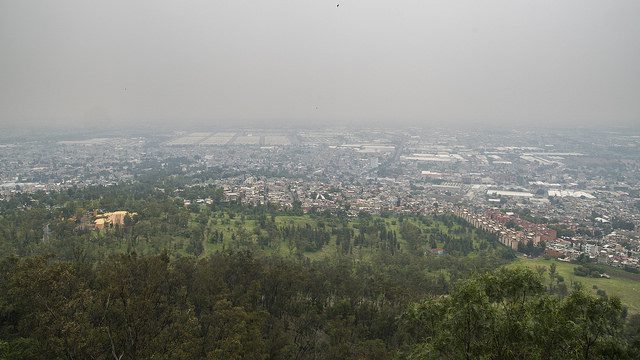 Mexico City has taken drastic measures to reduce pollution by banning 20 percent of vehicular transportation in high populated areas throughout Mexico. The ban of 1 million vehicles is equivalent to the number of residents instructed to stay home due to poor air quality. Since March 14, 2016, smog has been highly visible in the city, which caused officials to […]