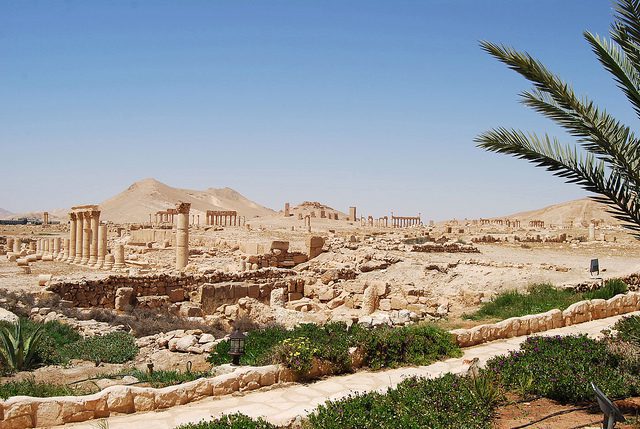 Three Spanish journalists have been confirmed to be missing and are also believed to have been kidnapped in the conflict zone in Syria, according to sources from the Federal Association of Spanish Journalists (FAPE). There have been no groups that have come forward to claim responsibility for the missing journalists as of yet. The reports of […] 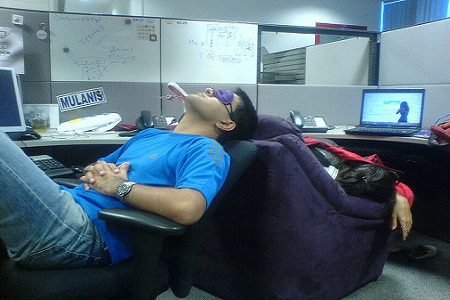 Mayor of Ador in Valencia, Joan Faus Vitoria, has instituted an official nap time for the entire city. The Spanish mayor marks the first in the country to declare a siesta for residents between 2 to 5 p.m.  However, nap time should not be taken as an obligation, but as a suggestion; no penalties will […]

A woman was arrested for trying to smuggle cocaine inside breast implants at an airport in Colombia. Paola Deyanira Sabillon appeared nervous in line as she approached the security checkpoint. The 22-year-old was detained after X-rays determined she had recently undergone surgery on her breasts. Sabillon was flying from Colombia to Spain. She told investigators […]