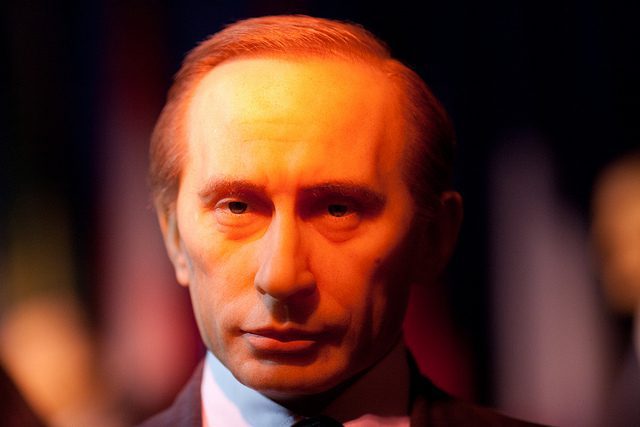 The Indian Express reported on March 14, 2016, Russian Federation President Vladimir Putin recently ordered most of his troops to withdraw from Syria. Syrian President Bashar al-Assad was engaging in peace treaties with his opposition, as Putin’s forces further vacated Syria. Putin has been striking Syria from the air since Sept. 30, 2015. Putin has left […] 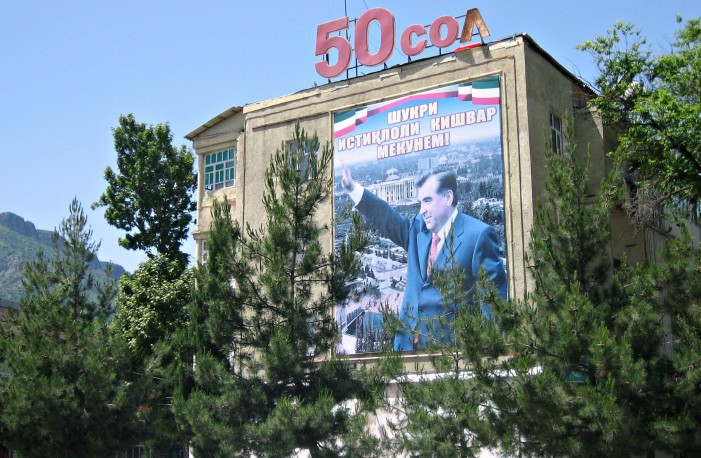 On Dec. 21, 2015, Tajikistan’s Deputy Foreign Minister Parviz Davlatzoda arrived in Astana, Kazakhstan to meet with other “European – Central Asia” diplomats to discuss joining the Saudi Alliance. There appears to be some debate as to whether Tajikistan is on board with joining the bloc. Tajikistan’s Ambassador to Riyadh, Sharifi Azamhso, said that Dushanbe […] 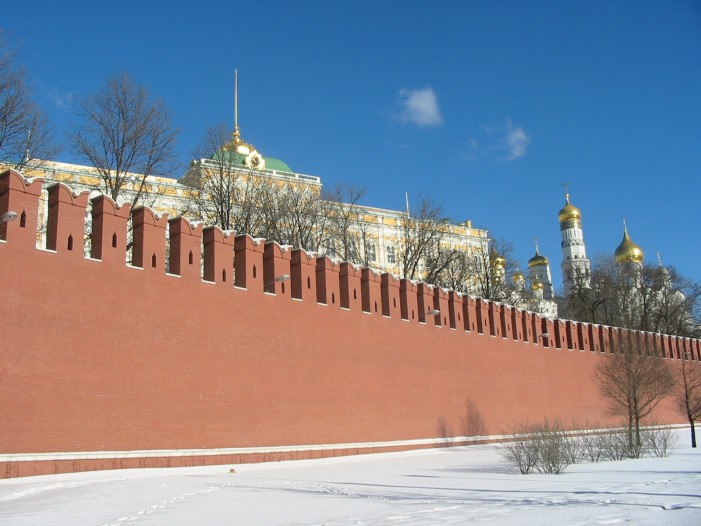 On Tuesday, Dec. 15, 2015, United States Secretary of State John Kerry will meet with Russian President Vladimir Putin in Moscow for peace talks to discuss the future political role of Syrian President Bashar al-Assad in the Syrian conflict. The Middle East is experiencing an “unprecedented state of instability” in eyes of many American diplomats. […]