If the Affordable Care Act Was Repealed

There are a number of Republican presidential candidates who are eager to repeal the Affordable Care Act (ACA). There would be strong repercussions to the American people, the economy, and the government, if that were to happen. It seems that the Republican Party is not weighing the good with the bad when considering the repeal […] 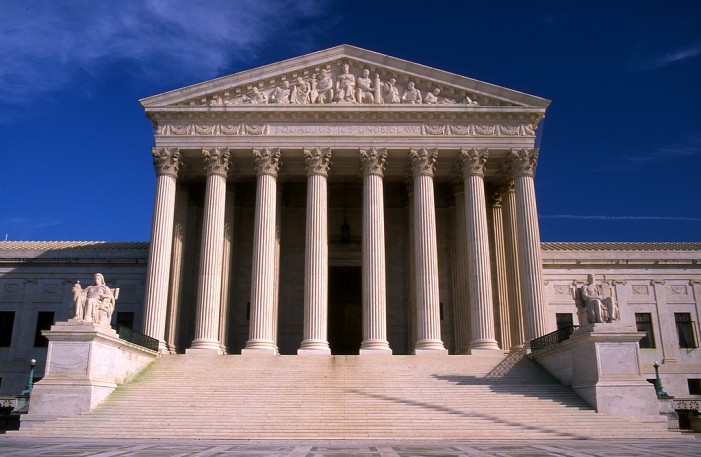 On Thursday morning, by a 6-3 vote, the U.S. Supreme Court denied a challenge to the reach of the Affordable Health Care Act (Obamacare), saving the health care program for a second time due to a possible fatal legal error. Chief Justice John Roberts presided over the opinion of the Court. Over six million low-income Americans […]