Yield to Temptations to See ‘Ain’t Too Proud’ 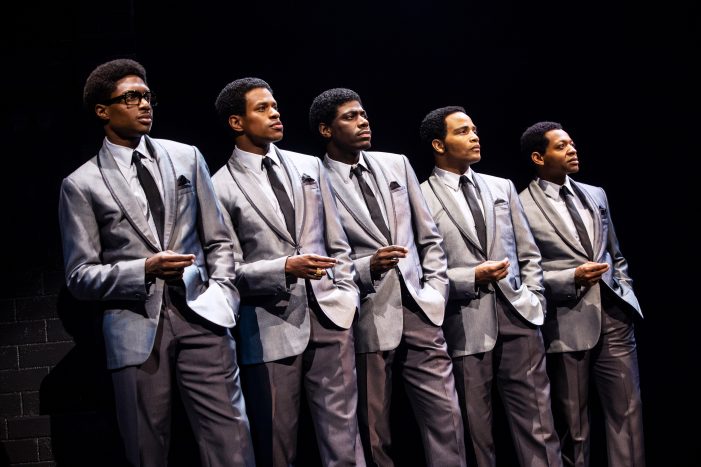 “Ain’t Too Proud – The Life and Times of the Temptations” fired up the crowd at its Los Angeles debut Friday, Aug. 24, at the Center Theatre Group’s Ahmanson Theater. “Ain’t Too Proud” tells the story of one of the greatest R&B groups of all time, The Temptations, who yielded a bumper crop of sensational […] 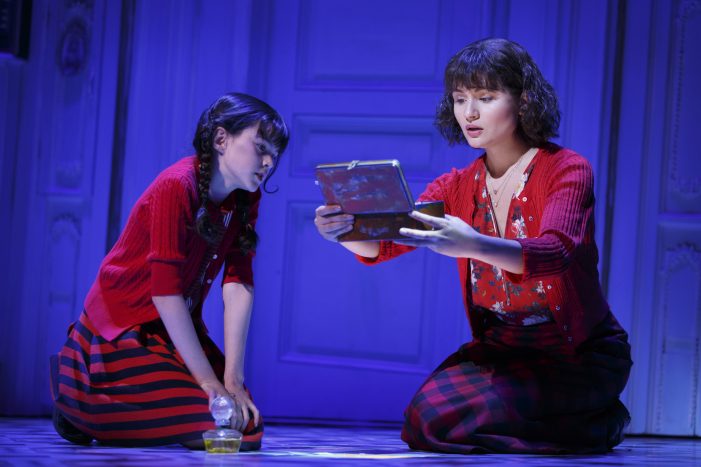 Arthur Miller’s Timeless ‘View From the Bridge’ in Los Angeles 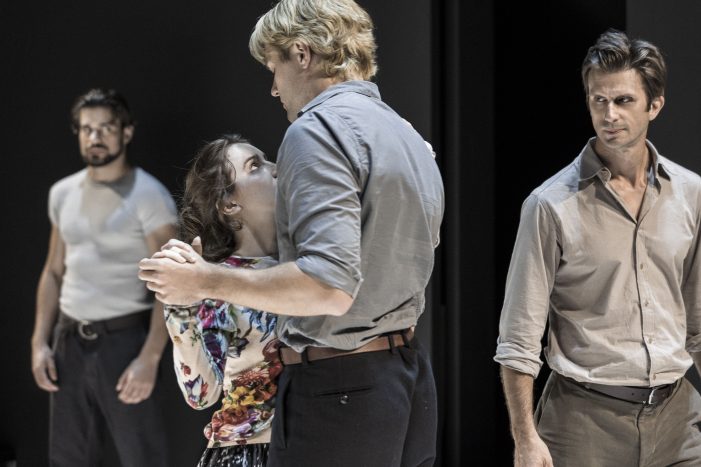 When Arthur Miller wrote “A View from the Bridge” in 1956, the country was in the throws of McCarthyism and the inherent Cold War fear mongering. In today’s atmosphere of xenophobia, the timelessness of Miller’s script is apparent and brought to life in the dramatic staging of “A View From the Bridge” that opened Wednesday night at […]