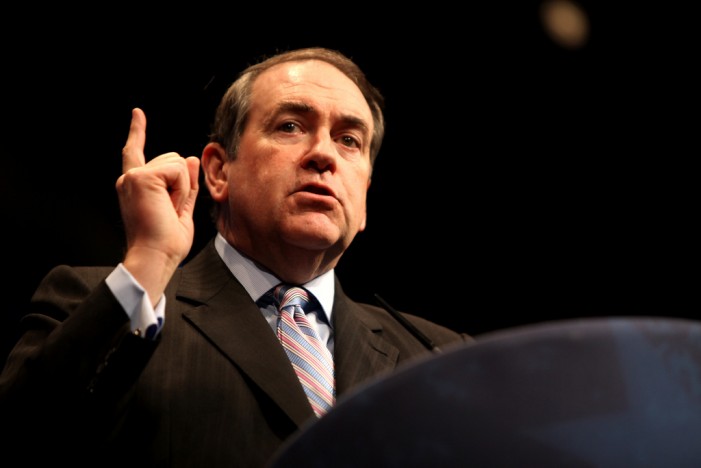 The Republican National Committee (RNC) held its first debate on Aug. 6, 2015. Mike Huckabee was one of the 10 candidates selected to be in the debate. There are a total of 16 men and one woman seeking the Republican Party (GOP) nomination to run for U.S. president. Huckabee’s term as governor of Arkansas has […] 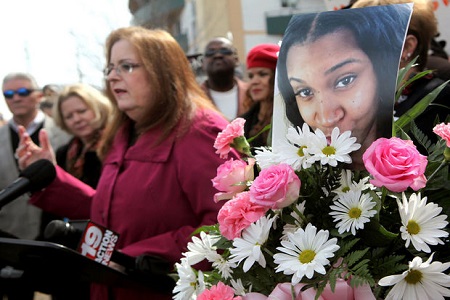 A 22-year-old woman died following a late-term abortion at the Preterm Abortion facility in Cleveland, Ohio. Lakisha Wilson was transported to University Hospitals Case Medical Center on March 21st around 11:30 a.m. According to a statement released by the Cuyahoga County Medical Examiner’s Office, Wilson was treated at the hospital and pronounced dead on March […] 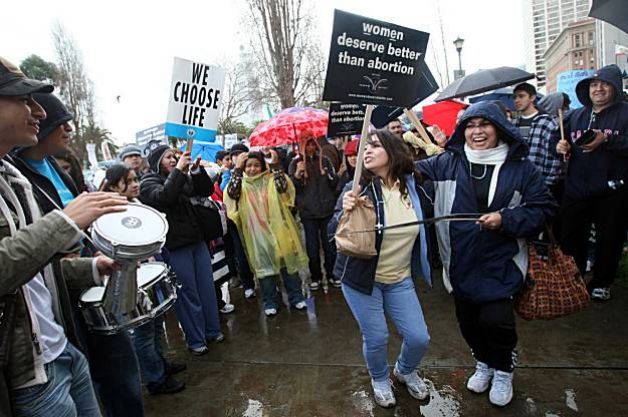 On Saturday January 25th thousands of anti-abortion protesters marched the streets of San Francisco for the 10th annual “Walk for Life West Coast”. The crowd started their march in front of City Hall and proceeded to Market Street where they ended at the Justin Herman Plaza. With posters in hand and yelling chants the protesters […]